Bright ideas: Ping pong for all!

Coming this summer to the streets of London: 100 tables, 4,000 paddles, and 10,000 balls. A new initiative called Ping London, launched by the nonprofit arts organization, Sing London, is installing concrete ping pong tables in public spaces around the city, from Trafalgar Square to Heathrow Airport.

After all, who can resist the temptation of a playful ping pong volley? It’s amazing how something as simple as a concrete slab can lure people outdoors; unite strangers; and inspire kids, teenagers, and adults alike.

The United Kingdom isn’t the first country to take ping pong to the streets—public ping pong tables are already staples in France, China, and Ethiopia, among other countries: 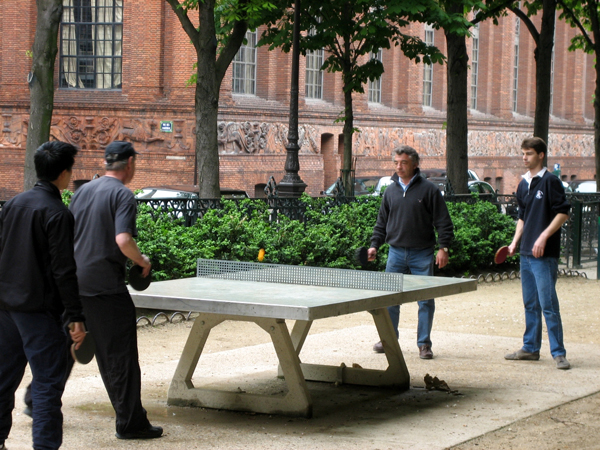 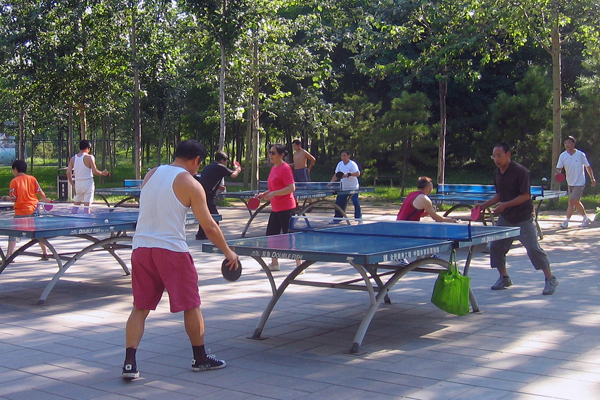 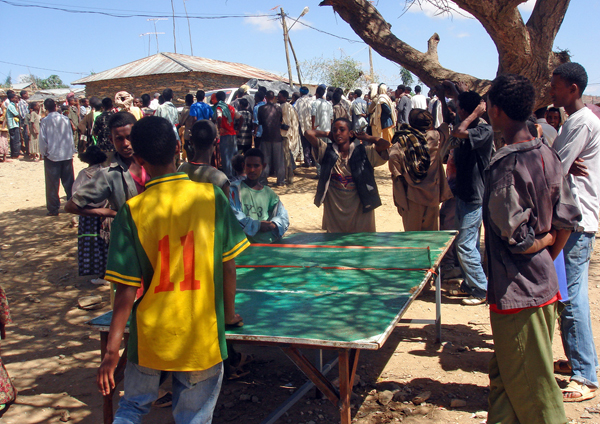