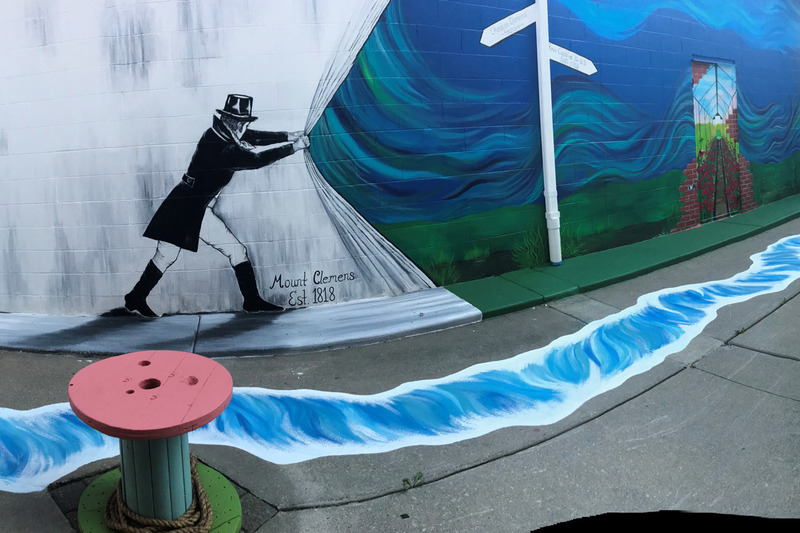 Four interactive art installations including an immersive, 3D-effect river mural in an alleyway, and a staircase mural that includes letters and numbers that spell out a secret message.

The Let it Flow project is part of a movement to attract arts, families, and businesses back to downtown Mount Clemens. Advancing Macomb has created four interactive art installations, all of which incorporate STREAM learning concepts. Highlights include an immersive, 3D-effect river mural in an alleyway, as well as a staircase mural with letters and numbers that spell out a secret message.

Advancing Macomb is a partnership among civic, business and non-profit representatives to improve quality of life for county residents. In response to declining public school enrollment and loss of municipal recreation programs, they have sought to provide more public spaces in Mount Clemens for socializing and play.

Since Let it Flow's completion, new discussions have already taken place to replicate the Play Everywhere project in other Mount Clemens' parks. 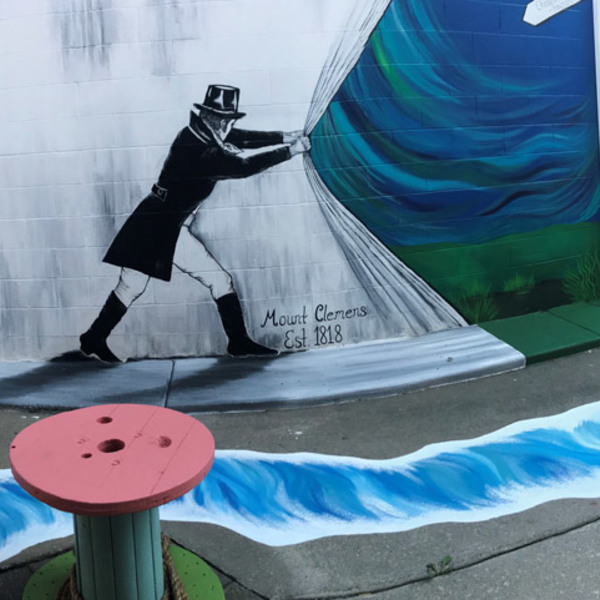 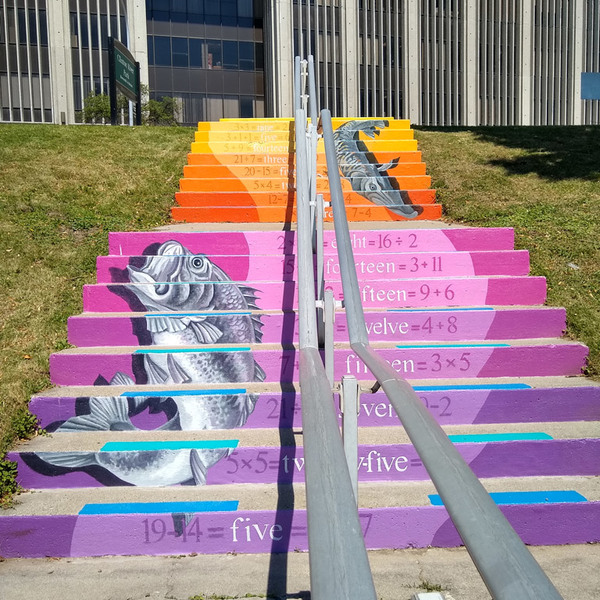 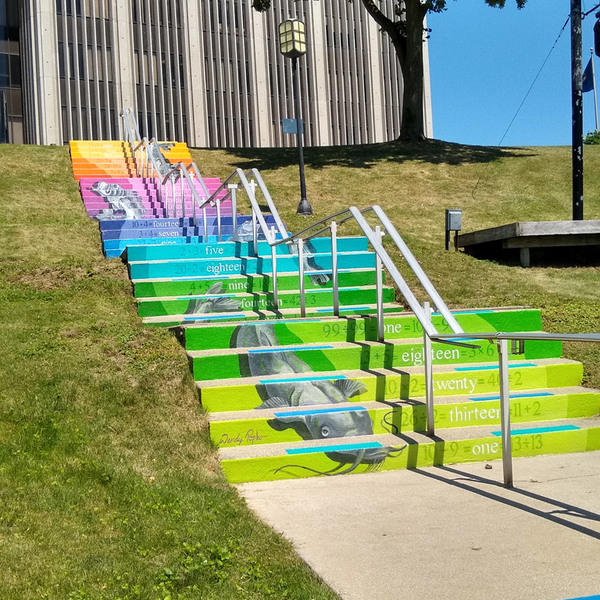 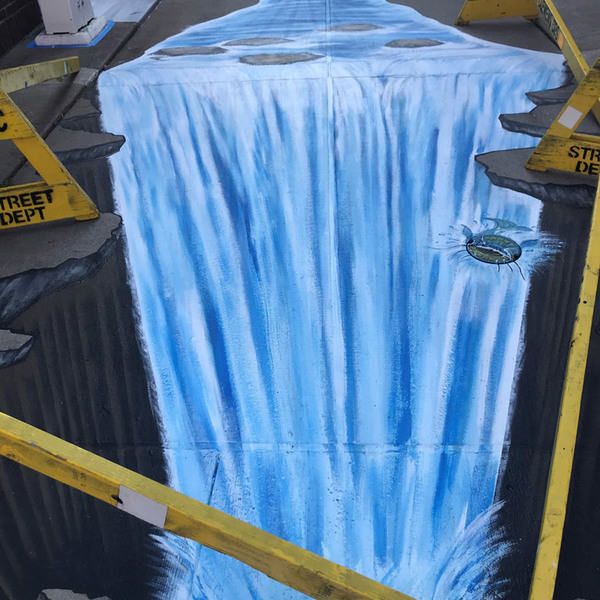 Perma-PlayStreets will encourage kids in South Chicago to make play, every day. Our strategy is rooted in the community and combines intentional process, strategic location ... 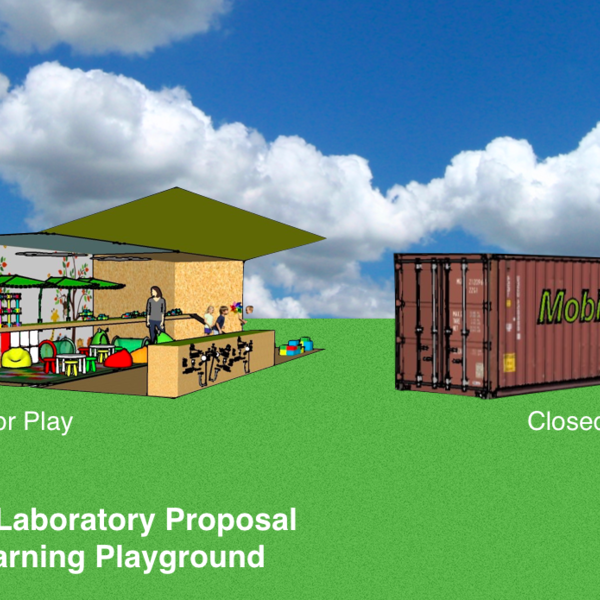 The Mobile Play Laboratory transforms shipping containers into a highly mobile, visible, inviting and flexible play laboratory for kids of all ages.