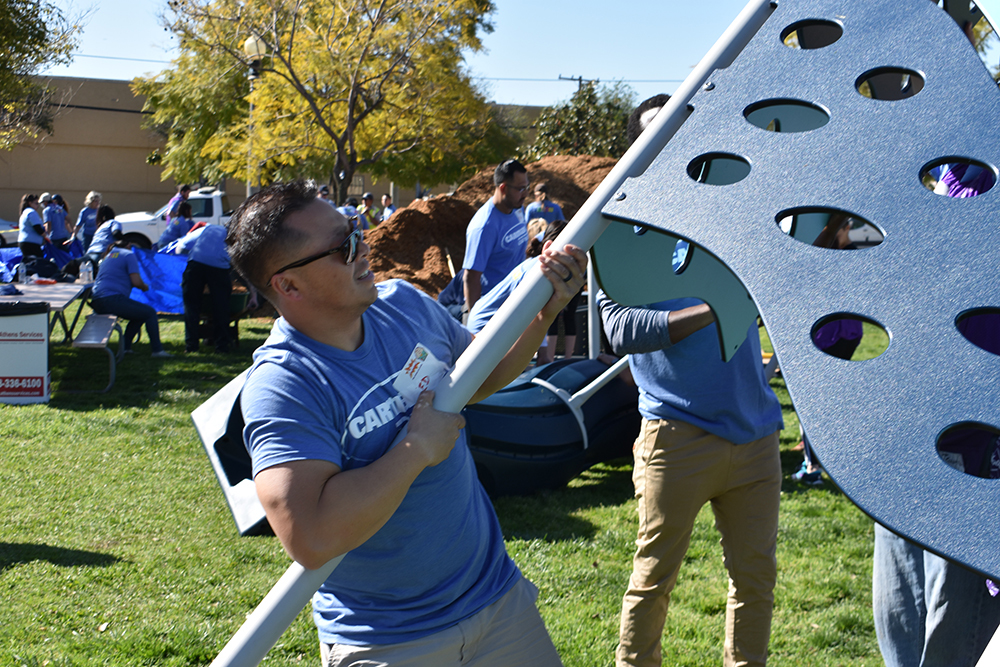 This wasn’t his first time volunteering, thanks to The CarMax Foundation’s longstanding partnership with KaBOOM!. However, this playground was extra special to Ed— Smith Park is the same magical place where he played as a kid.

“I loved playing at Smith Park. Even though San Gabriel has grown and improved a lot since my childhood, I couldn’t believe the playground hadn’t been remodeled since it was first built 25 years ago. I was excited to come back and help.”

San Gabriel is made up of a diverse population of Asian and Hispanic immigrants, as well as Native Americans. In the past, the city has seen conflict among these groups, but building the new KaBOOM! playground created a way for neighbors to come together and work side-by-side to create something beautiful for their kids. 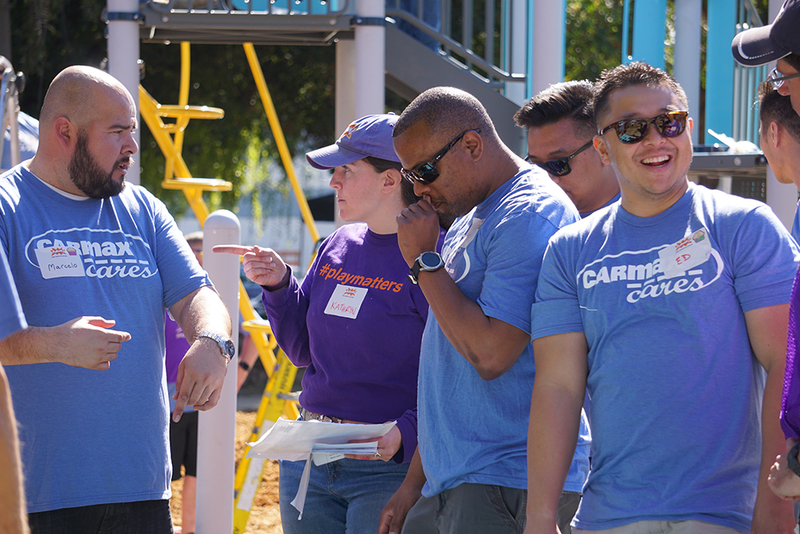 Together, they created an amazing new place where their kids can safely play with another.

“Being centrally located in San Gabriel, the new playground makes it easier for everyone to gather. They don’t have to travel outside the city to take their kids to safer, more updated parks anymore. They can stay here.” 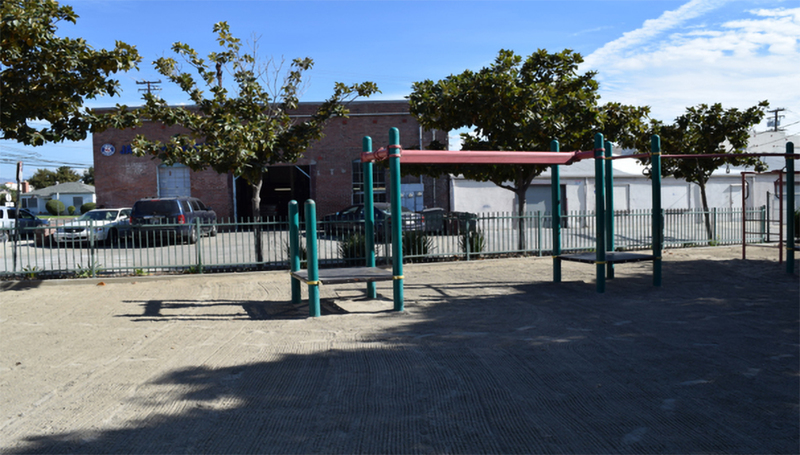 Smith Park’s playground before the build. 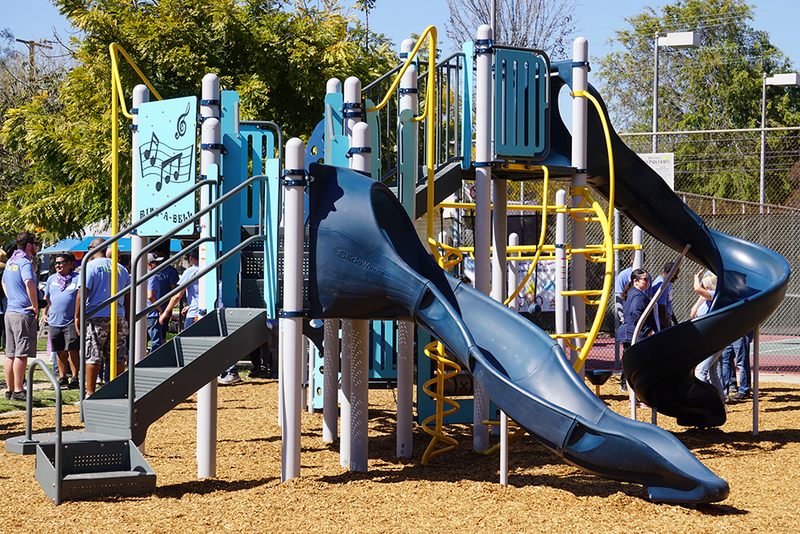 Smith Park’s new playground sparked a new sense of unity in San Gabriel, and gives kids a sense of pride knowing their designs were brought to life for future generations – perhaps for their own kids.

I’m thankful The CarMax Foundation and KaBOOM! brought me back to my childhood. I can’t wait to bring my wife and twins to the new playground I helped build, at the park where I played, in the city I will always call home.
—Ed Nora, CarMax Associate and community volunteer 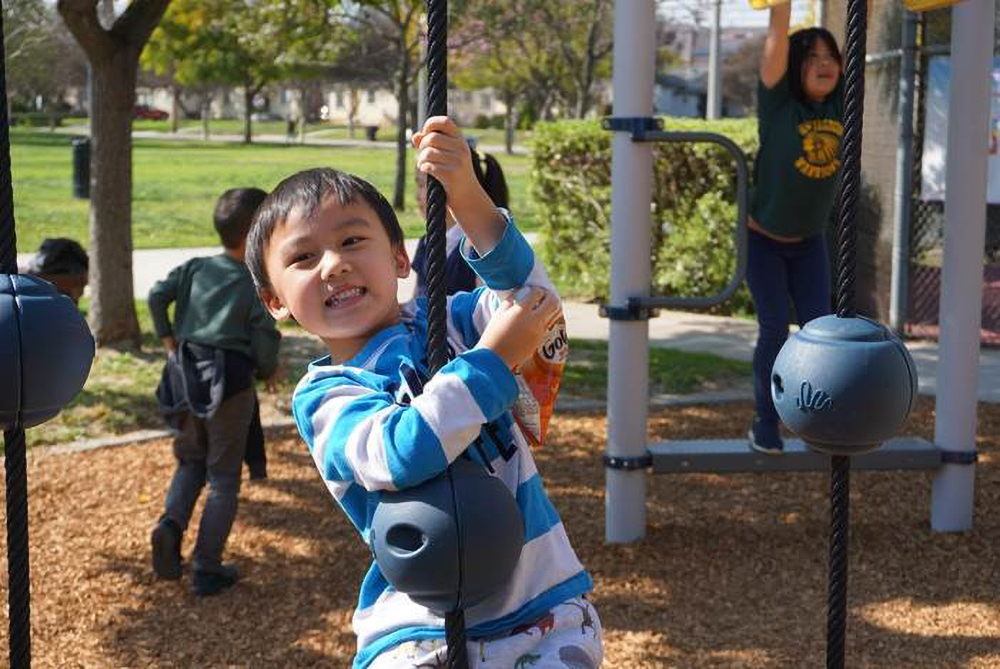 Why Investing in Play Must Be Part of COVID Recovery