Many city residents may identify dead-end streets as prime locations to dump trash or execute a drug deal. For the residents of five Miami districts, however, these areas are now serving an unusual purpose— encouraging kids to play.

This seemingly simple idea didn't come easily. Lillian Blondet, director of the Office of Grants Administration for the City of Miami, said the Play Everywhere Challenge grant forced her team to, "think like a kid," and get creative. The team had one important requirement— the project could not take place in a park. 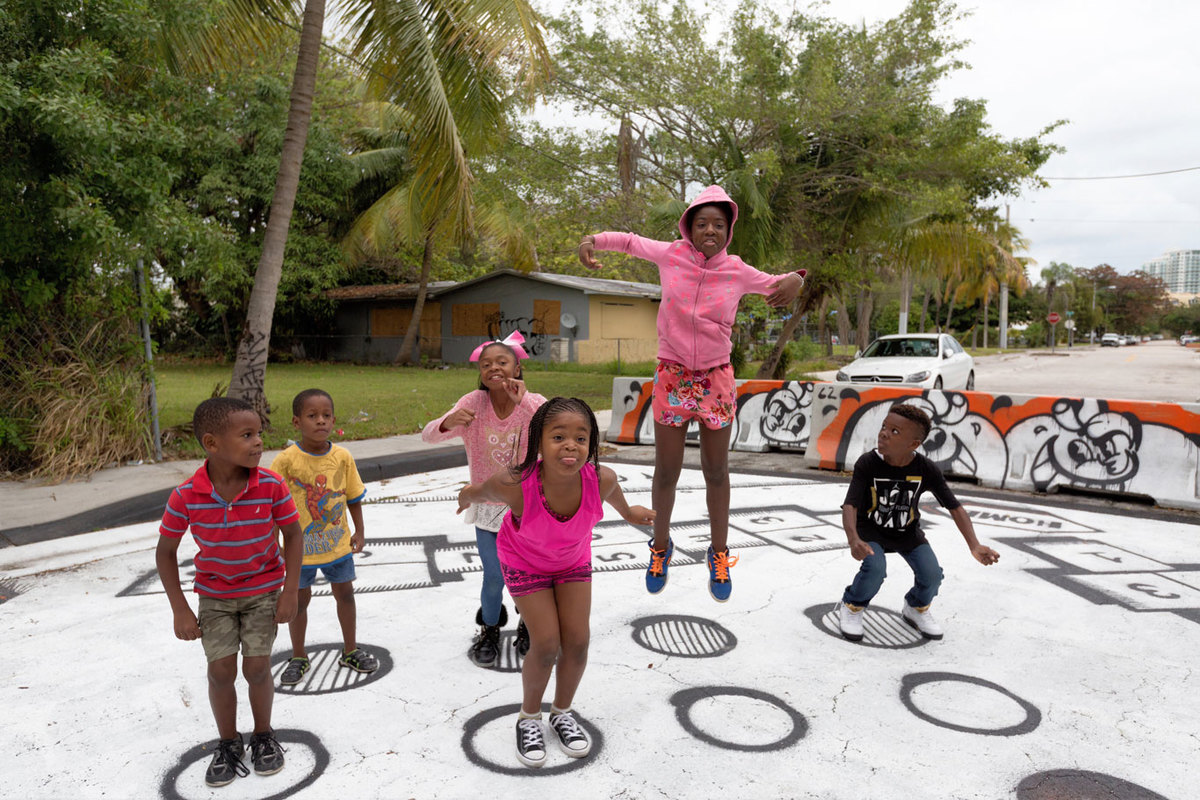 Lillian explained that not all kids have the luxury of a safe walk to the neighborhood park, so they play wherever they can, which is often in unanticipated spaces like dead-end streets. Therefore, Lillian reasoned, they should concentrate on transforming these streets into spaces that are safer and geared towards kid play.

Having settled on an idea, the team chose five streets that would most benefit from these playful transformations, all of which were in the lowest income area of the district.

The City of Miami's Neighborhood Enhancement Team (NET) took the lead in implementing the project, from recruiting local artists to facilitating the project's grand opening.

According to Lillian, community engagement, which is critical for a project of this nature, has been difficult to cultivate in recent years. NET actively brainstormed different ways to engage the community in the project and ultimately decided to recruit five local artists, each to design a street.

One artist had more interaction with the neighborhood kids than expected. While painting his street, he noticed kids watching him from afar. When asked if they wanted to help, the kids eagerly agreed.

iPlay Miami Streets transformed everyday spaces that were already being used for play into safe, designated playspaces for the kids and families of five communities in Miami. Now, kids are able to play games their parents once played, like hopscotch, twister and tic-tac-toe.

Parents are able to rest more easily knowing their kids are playing in a well-designed playspace free from vehicle disruption.
Lillian Blondet

The play streets also add beauty to the neighborhoods, which gives community members a sense of pride and ownership. 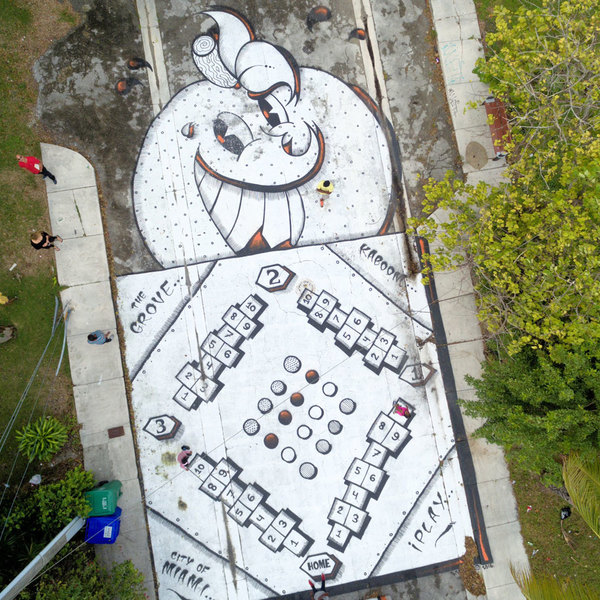 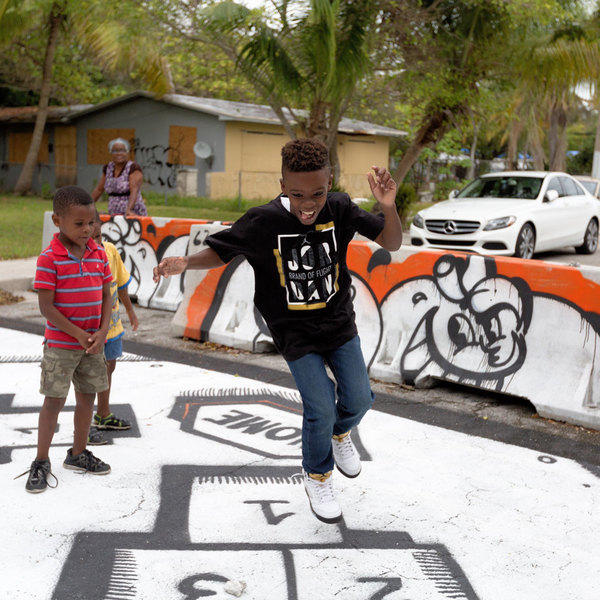 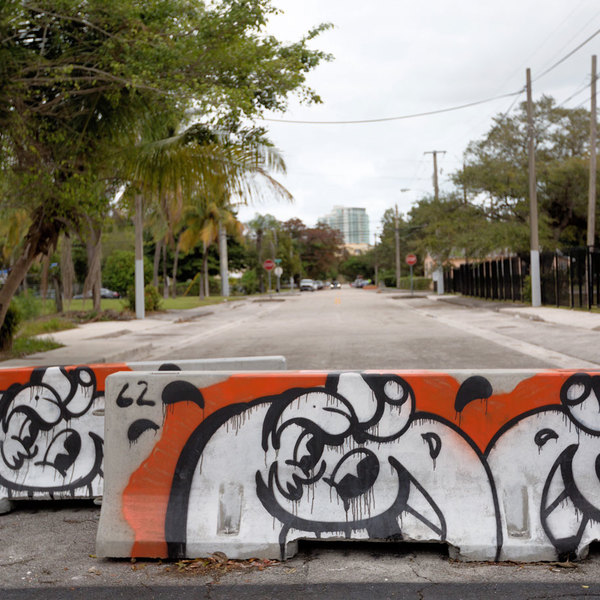 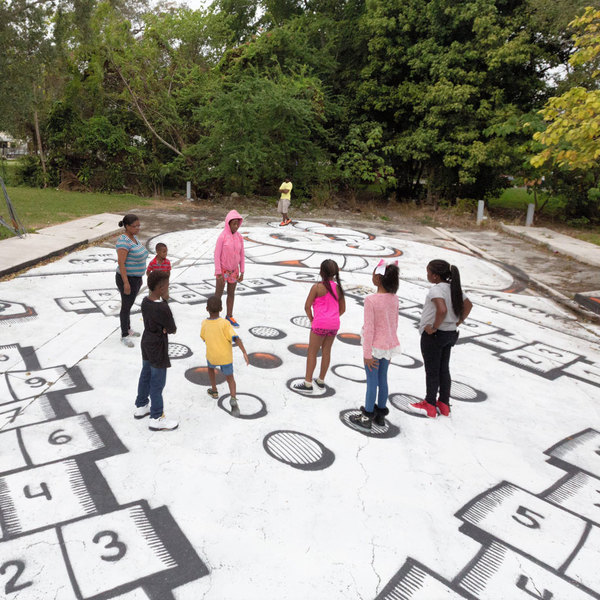