Building social cohesion between diverse groups is hard, but Lexington, Kentucky is working on it. "There's a growing divide between the upper- and lower-class, which is particularly reflected downtown," said Hannah O'Leary, project analyst at the Lexington Downtown Development Authority (DDA). The people who work downtown sometimes clash with the people who are going downtown to access public services. This is especially apparent at the Lexington Transit Center, where 66% of riders have a household income of $20,000 or less. There's a parking garage adjacent to the transit center, where the more affluent people park. But these folks seldom go onto the platform, in part because they don't think it is safe. There's a general stigma of using public transit that gets in the way of building relationships. 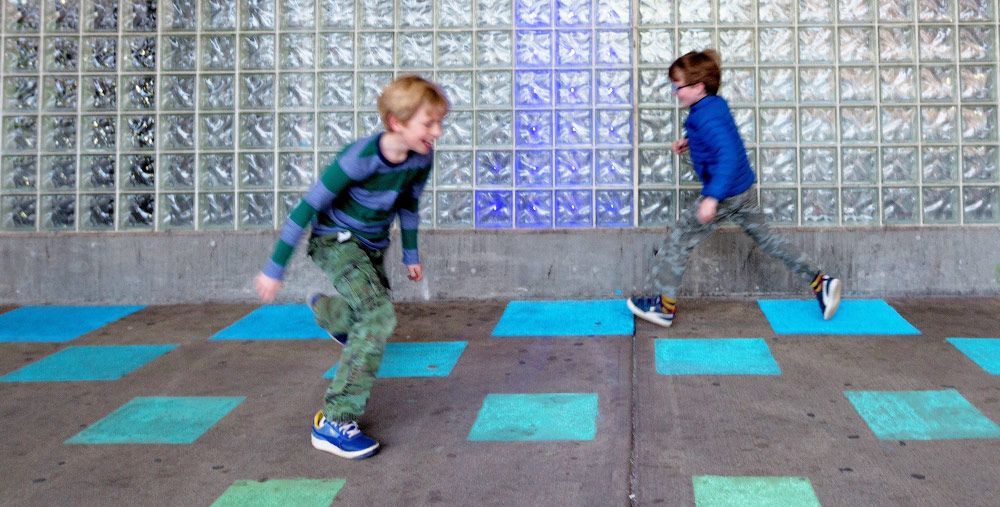 In 2012, DDA announced its plan to construct the Town Branch Commons, a $65 million public park project that features 2.5 miles of bicycle and pedestrian trails that will connect downtown with the area's rural communities. The transit center is a main node in this project, and with 5,000 people passing through it daily, it was identified as a priority for redevelopment.

So, Hannah and her team conducted town hall meetings and interviewed people in the transit center to cull through ideas for improving the space. They partnered with the Knight Foundation and 880 Cities to facilitate the research, in which they interviewed 600 people and then tested out pop-up projects, including a Little Free Library, live music and art projects for kids.

All of this experimentation gave DDA real-world insight into what a successful Play Everywhere Challenge project could look like. With this research in their back pocket, DDA approached the necessary partners to solicit feedback. This included Lextran, the public transportation organization that runs the transit center, and LexPark, the organization that owns the parking garage. Both groups appreciated being involved early on, and felt a sense of ownership that motivated them to collaborate and overcome regulatory hurdles.

DDA recruited a local design firm, along with graduate students at the University of Kentucky's School of Architecture, to create six installations that would beautify the transit center and make it more playful. Working with students was challenging at times; many of their ideas were unfeasible, and it took longer for the students to build the projects than a professional contractor. But DDA and Lextran met with them multiple times to help refine their concept and, ultimately, Lextran was so impressed with the students' innovative thinking that they incorporated similar ideas into their own federal grant proposals.

BUSt! Boredom creates an active and playful space for the kids who have no choice but to be at the transit center several times each week. The first thing that people notice as they walk by the transit center now are brightly colored wheels turning in the wind. This installation intrigues families headed downtown, inviting them to stop by and explore the space. As they make their way into the transit center, they encounter other installations: a larger-than-life version of the bead and wire maze that kids recognize from the doctor's office and an interactive LED light installation that creates impromptu light shows based on how people move around it.

If families miss their bus or it's running late, they are no longer stuck stewing in a corner. Instead, the delightful installations provide opportunities for parents to play with their kids.

Perception of safety and playable public spaces are directly related

Already, Hannah is noticing more people visiting the transit center for the first time. "This is important," she said, "because it's removing the public transportation stigma. We need to dignify public spaces and public life. It creates social mixing that helps people understand each other."

It's also making people feel safer. There are more people coming together, watching over the space and each other. The light installation provides an extra layer of security. And, kids are less likely to get into trouble near the buses, because they've got more interesting activities to attend to. 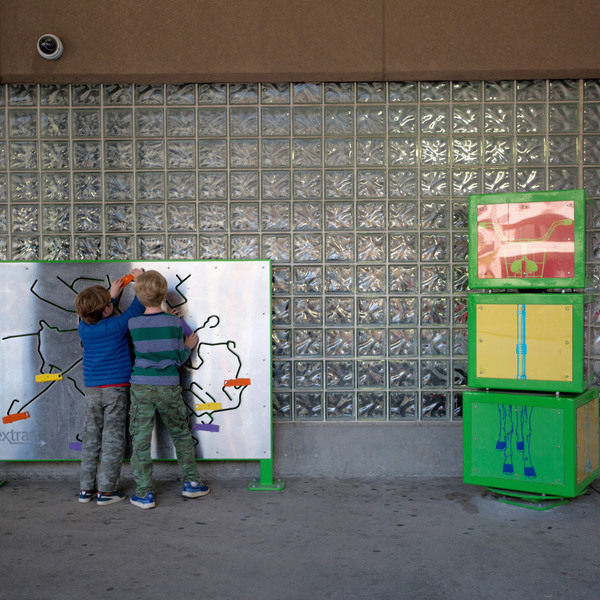 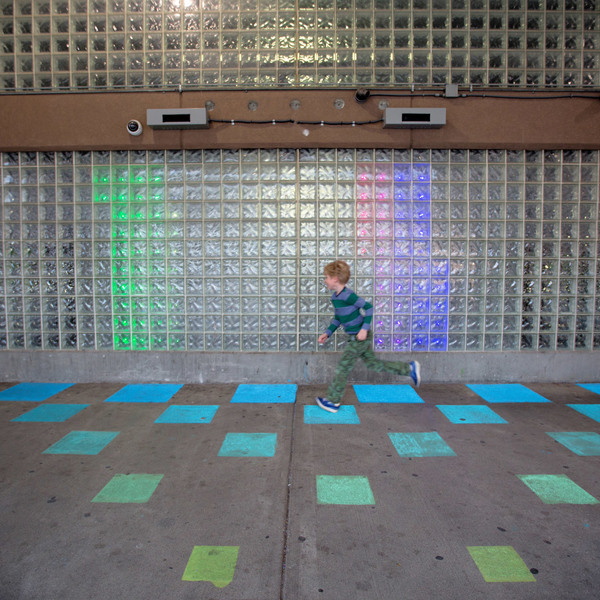 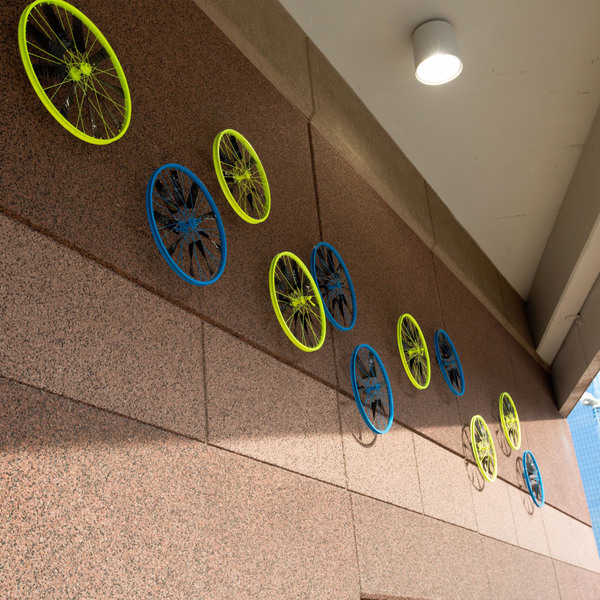 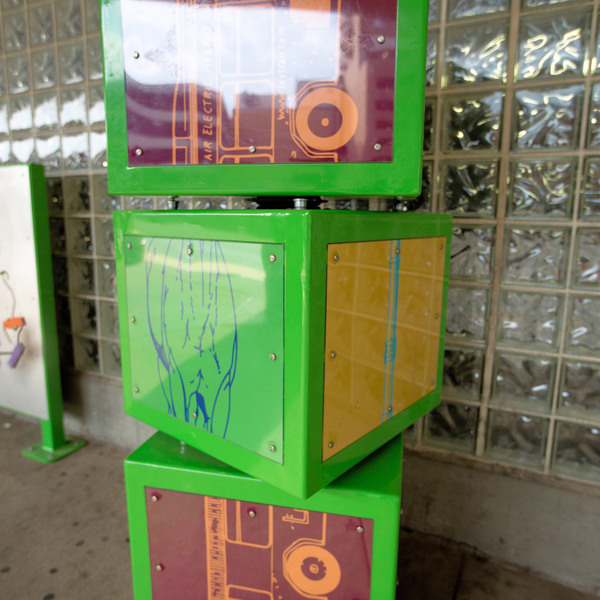