Since the partnership began in 2006, Foresters has invested more than U.S. $12 million with KABOOM! to build over 165 playgrounds in communities across North America. 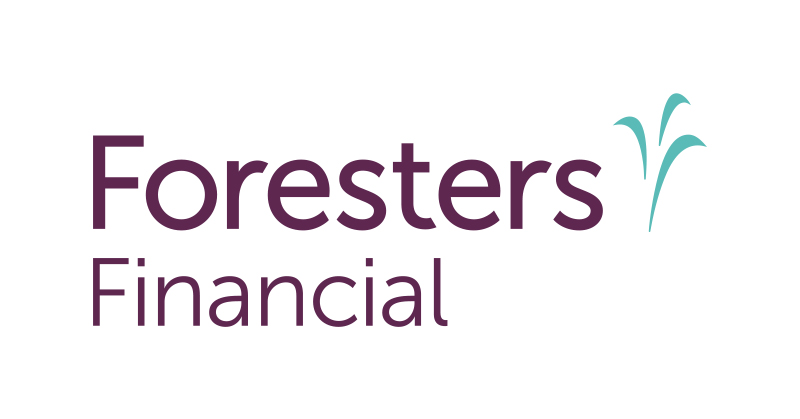 Foresters Financial™ is an international financial services provider with more than three million clients and members in the United States, Canada and the United Kingdom. Foresters provides life insurance, savings, and investment solutions that help families achieve their financial goals, protect their families and improve their communities.

As a Leadership Partner since 2006, Foresters Financial has collaborated with KABOOM! to create over 165 kid-designed, community-built playspaces in 97 cities and 31 states and provinces across the US and Canada. 2019 proved to be an impactful year and one of many firsts.

The playground builds were highlighted by a build in Foresters' hometown of Toronto. The project saw 184 Foresters staff working alongside community members from the City of Toronto to move mulch, mix concrete, paint murals and construct playground components at Glamorgan Park. The project culminated with a celebratory barbecue. For those staff unable to attend the playground build, KABOOM! hosted a series of projects at Foresters offices including the building of little libraries, which were donated to nearby organizations working closely with youth.

A busy year was capped off with an immensely successful Adventure Course build in the City of San Antonio in partnership with the famed Wolfpack Ninjas.

Thanks to the hard work of over 11,600 members, sales partners and guests for the last thirteen years, Foresters has positively impacted the lives of 5.7 million children by providing them with access to great, safe places to play. Through each new playground, families can spend quality time together right in their own neighborhoods, playing alongside Foresters members and community partners.

What does it mean to be part of a community? For the teachers, parents and students at New Chelsea Elementary it meant coming together to find a playful solution to a problem!

Foresters has built playgrounds across the United States and Canada. Together, our volunteers are proud to pour their time and sweat equity into new places for kids to play. Select an image below to meet some of our fantastic volunteers. 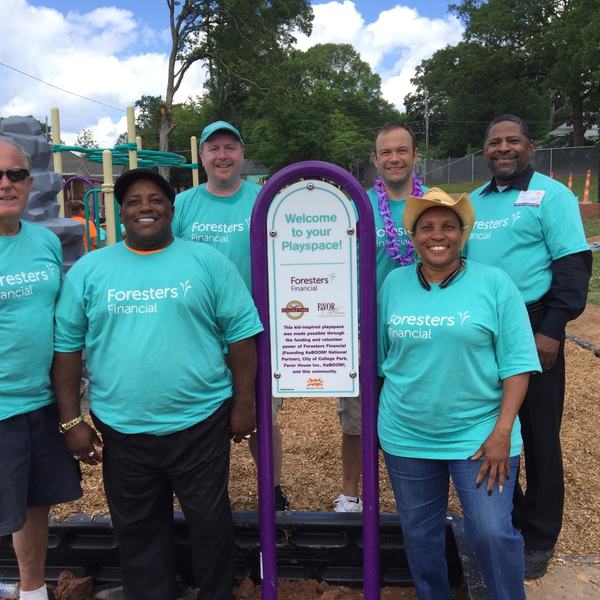 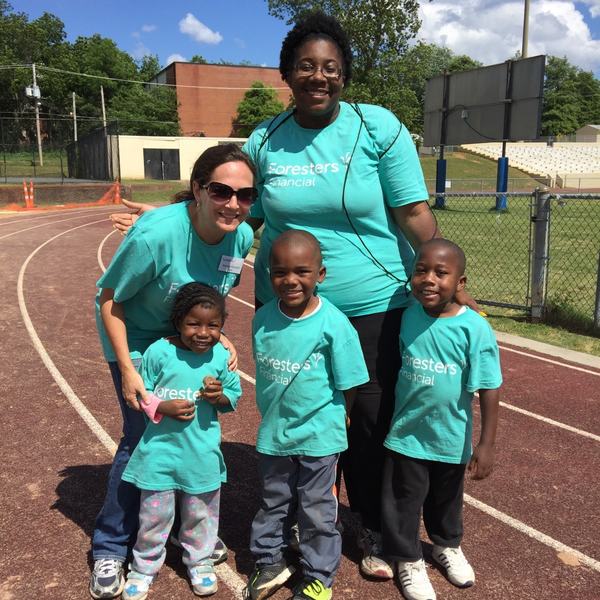 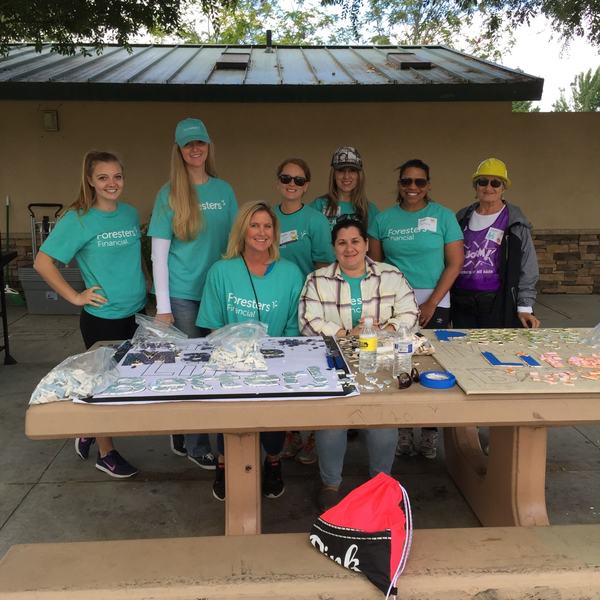 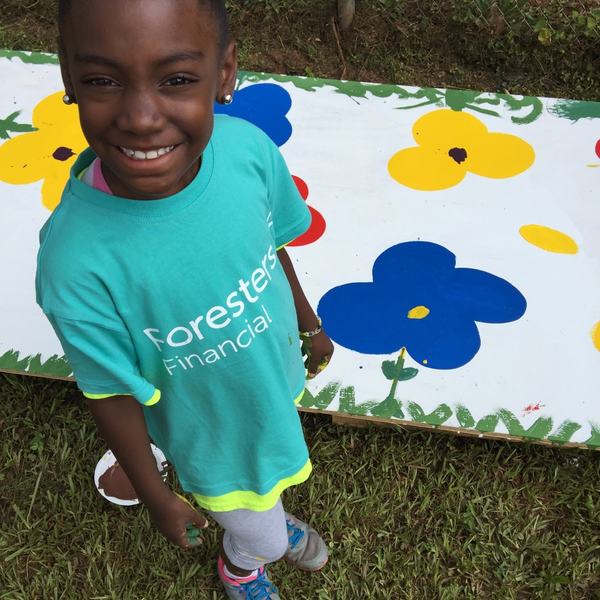 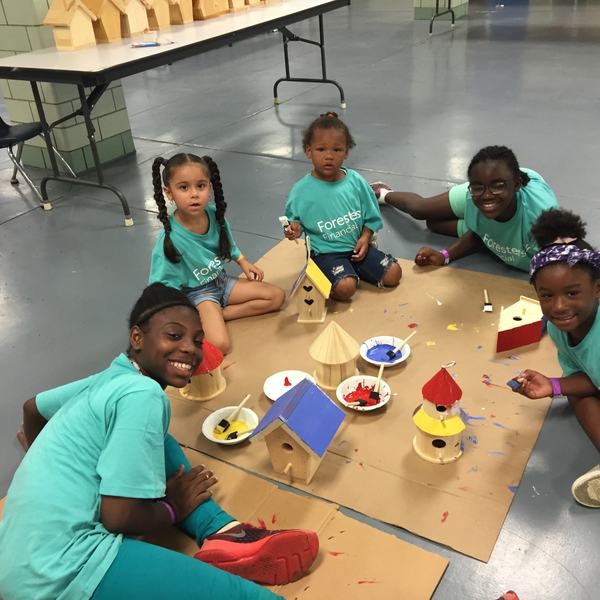 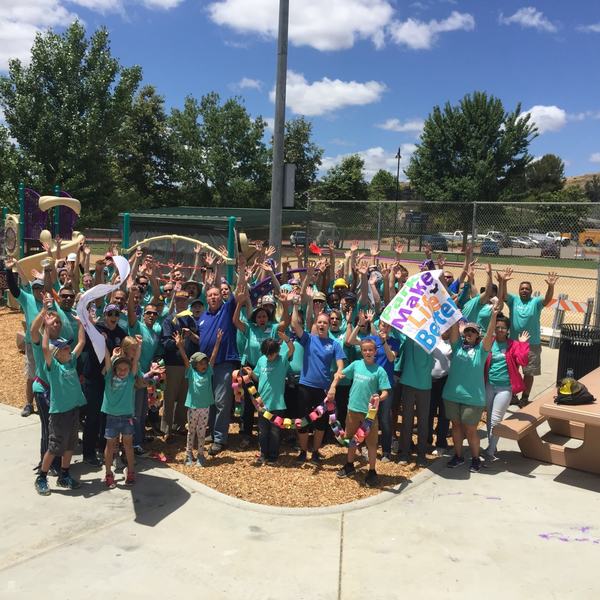 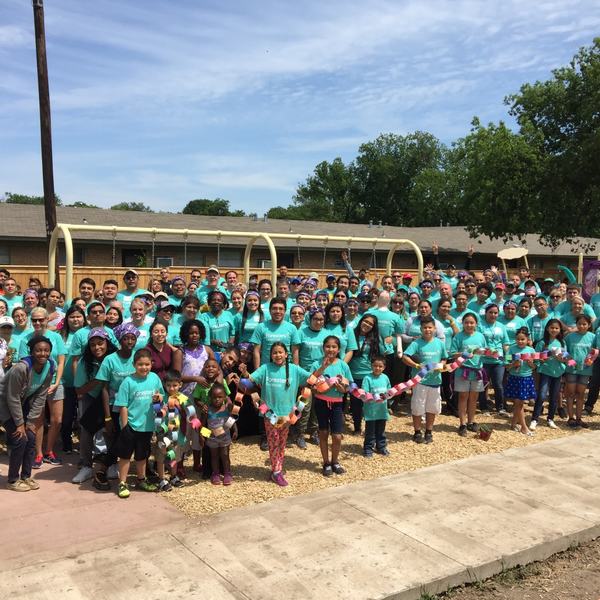 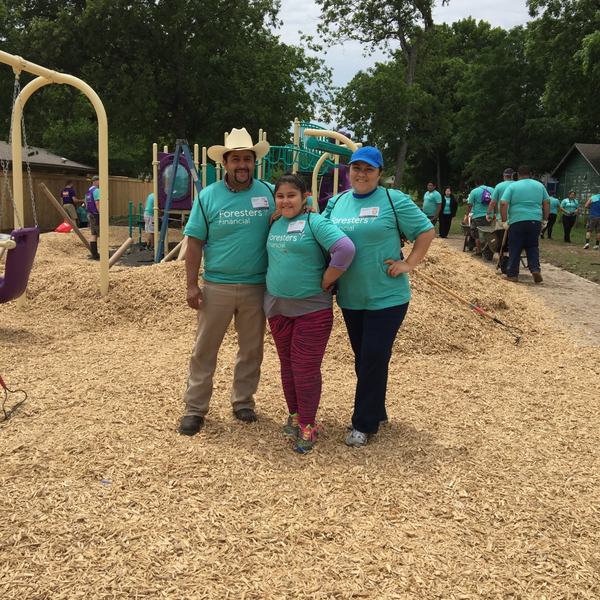 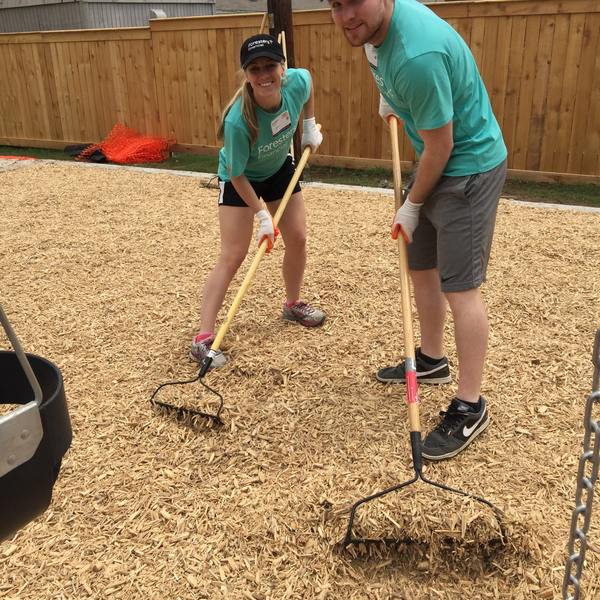 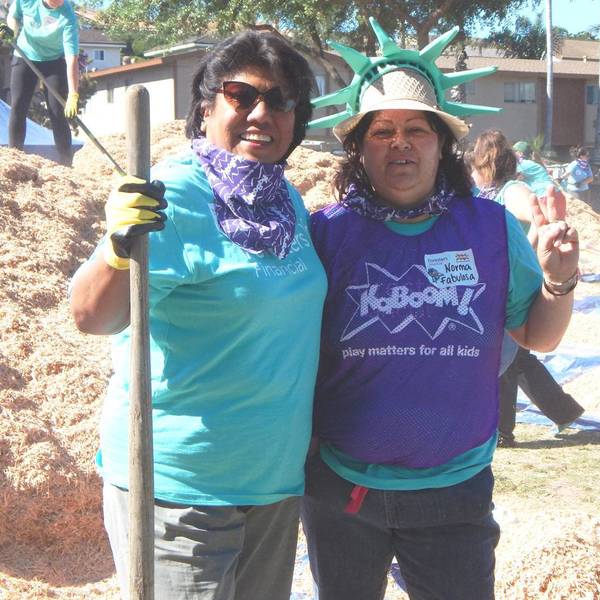 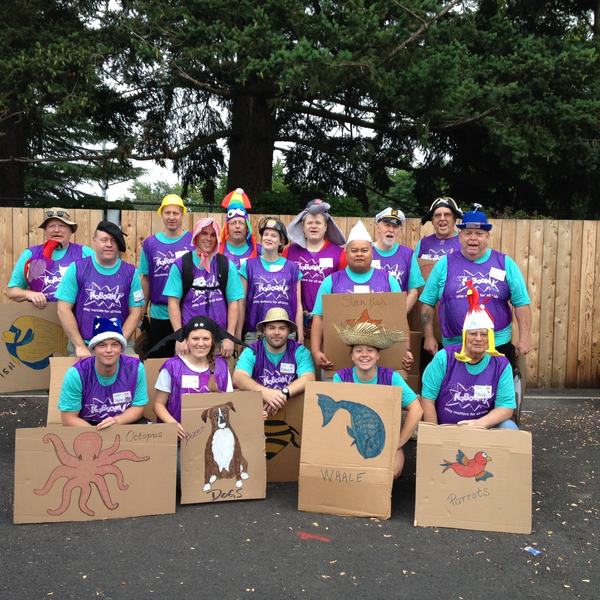 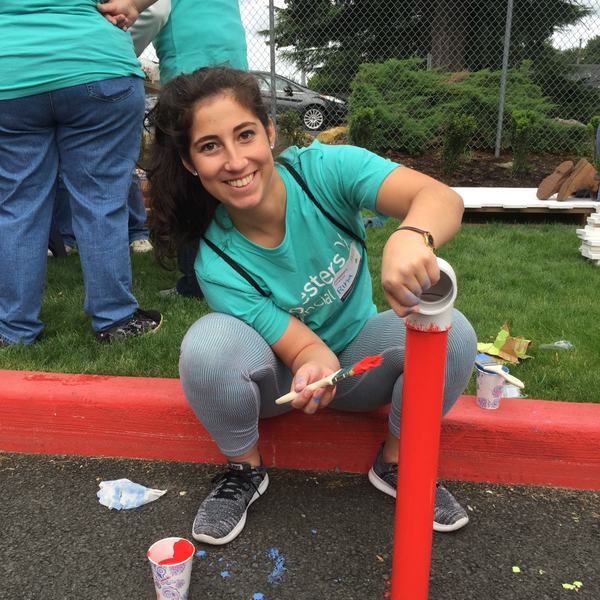 Foresters Financial and Foresters are trade names and trademarks of The Independent Order of Foresters (a fraternal benefit society, 789 Don Mills Road, Toronto, Canada M3C 1T9) and its subsidiaries. 407565 CAN/US/UK (06/14)