Become a Spark for Change

In a year of challenges, kids need safe, incredible playspaces now more than ever. Thank you for helping us create moments of joy for kids across the country.

This #GivingTuesday, your donation will be doubled by our generous partner Sullivan & Cromwell.

With the help of you and our partners, we can continue to build the incredible playspaces every kid needs to thrive.

How to build a planter bench shade structure This project offers shade, places to sit, and planters all combined! Adults and children appreciate having plenty of seating areas in and near their playspace, and having shady areas in playspaces is very important to children's health. Seating also encourages a sense of community by creating a designated area for neighbors to gather together, much like a “town square." The planters provide a unique opportunity for children to tend to a plant and watch it grow!

Good luck with your project!

KABOOM! is a national nonprofit that works to achieve playspace equity. Kids who don't have access to play miss out on childhood and are denied critical opportunities to build physical, social and emotional health.

We team up with communities to build incredible playspaces that help give every kid the opportunity to thrive. 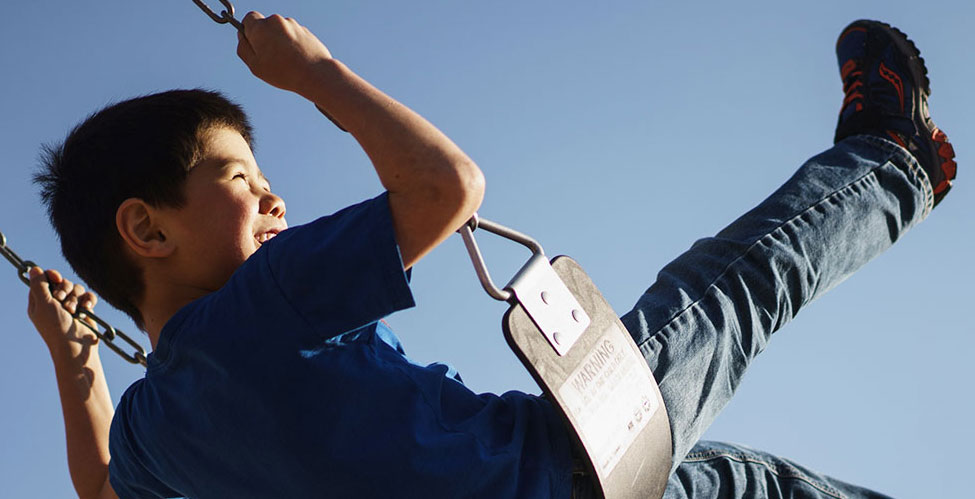 Our goal is to end playspace inequity. For good.

Sign up for our emails to learn more about our work and how you can help KABOOM! create sparks for change. 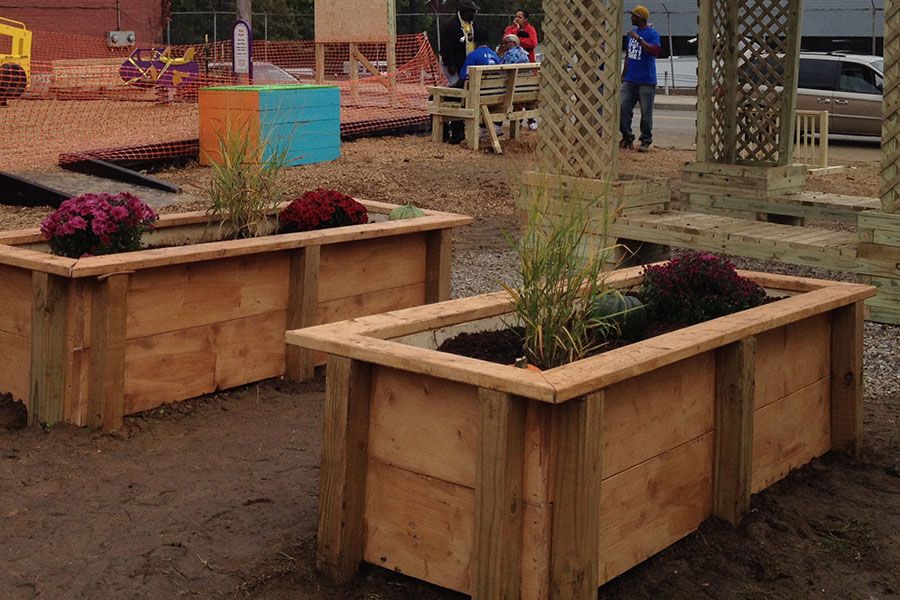 How to build a raised planter

Adding garden beds to your playspace gives children the opportunity to learn more about where food comes from and how vegetables and flowers grow. Edible plants can add many great sensory elements to enhance your space! How to build a sandbox

Building with sand in a sandbox is great for children's healthy development. These plans are for a sandbox with seating around the perimeter. How to build a broadstreet bench

Adults and children appreciate having plenty of seating areas in and near their playspace. Benches encourage adult supervision when placed in close proximity to the playground equipment. Seating also encourages a sense of community by creating a designated area for neighbors to gather together, much like a “town square."