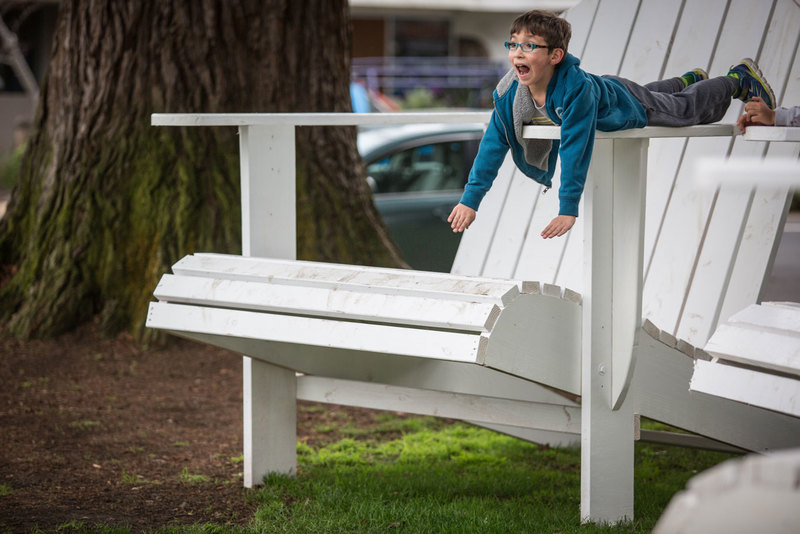 Giant Adirondack chairs greeted kids and families as they walked into parks in Redwood City. The 7 foot tall, 175 pound chairs marked pop-up play days in the park, which also included a bunch of fun activities like a skatepark, a climbing wall, slack lines, and disc golf. After each week, these play days and chairs moved to a new park for more kids to enjoy.

Redwood City has been looking for new and innovative ways to engage at-risk youth in after-school programs. They've moved beyond standard pastimes in favor of more diverse activities. "It's important for everyone to have an opportunity to try different things out, to figure out what they like doing," said Lucas Wilder, the program coordinator. "If they're really passionate about something, they can pursue it." These play days served as a means to expose kids to new active and playful outlets.

More about the project

Several activities were available, some more conventional than others. Perhaps the most unusual was the bicycle blender. Participants were invited to put fruits and veggies into a blender attached to a stationary bike. Then, they peddled it to create their very own smoothie. The kids were thrilled to taste the nutritious snack they had just created.

The most popular activity may have been the climbing wall. Many of the families cannot afford to do this activity in a pay-for-play environment, so there were several excited first-timers anxious to give it a try. Kids of all ages and sizes climbed the wall, reaching higher and higher with each step.

With funding from the PLAY 60, Play On initiative, Wilder and his team were able to provide 3 free pop-up play days at local parks to serve all members of the community, including the 1,100 at-risk youth who attend after school programs every day. The giant chairs sitting on the edge of the park attracted a diverse group of people who joined in on the festivities. Overall, 7,800 kids were served. 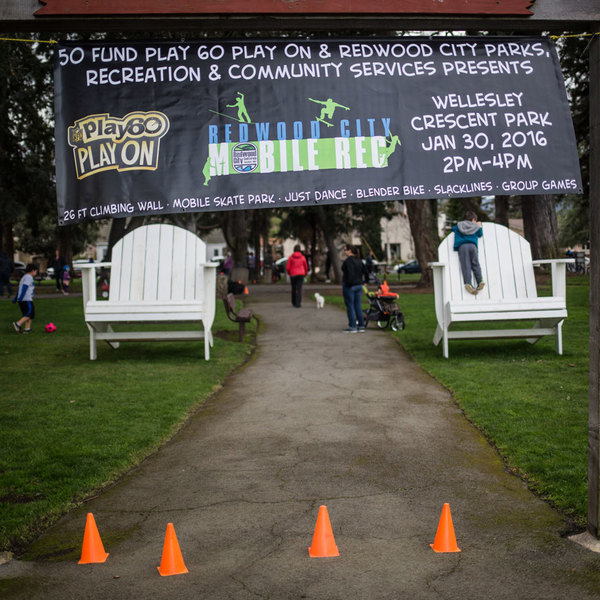 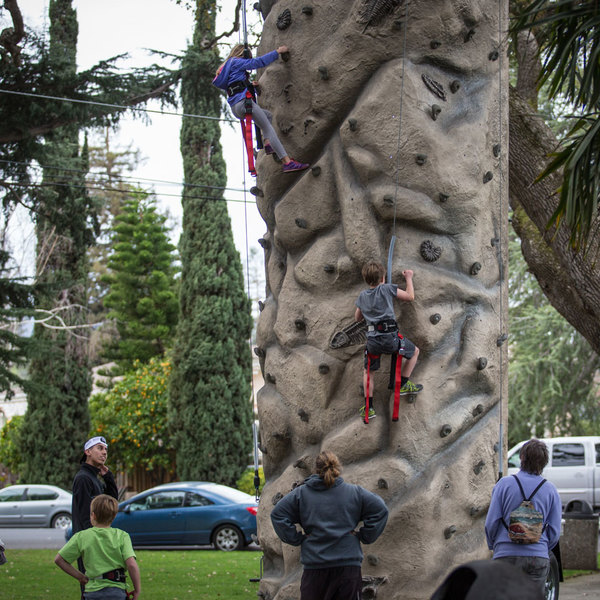 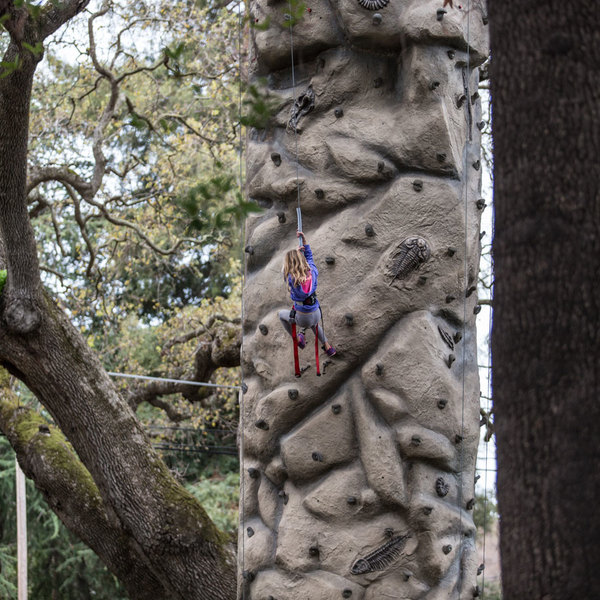 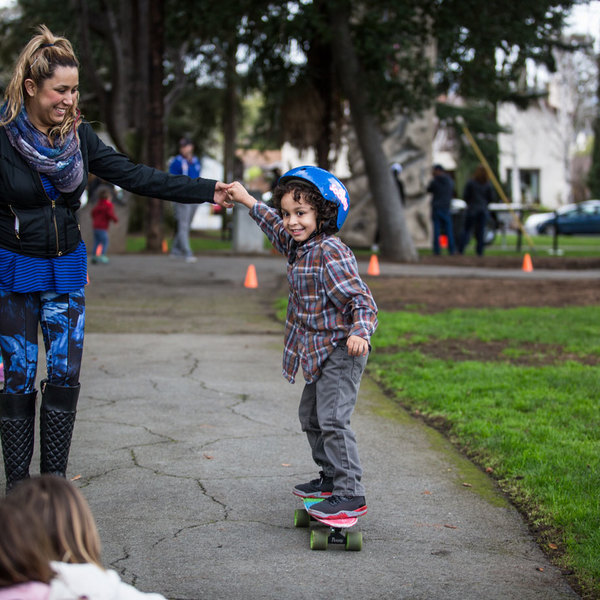 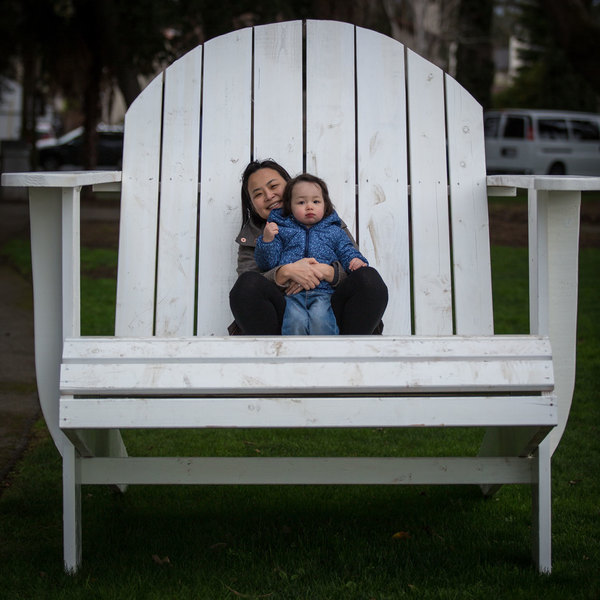 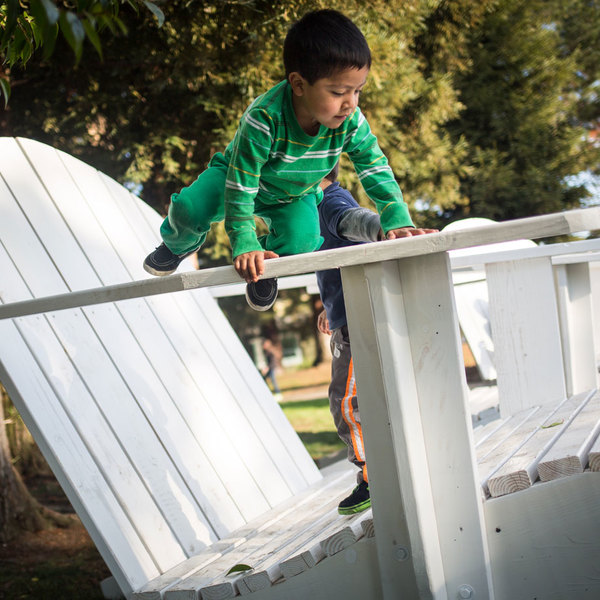 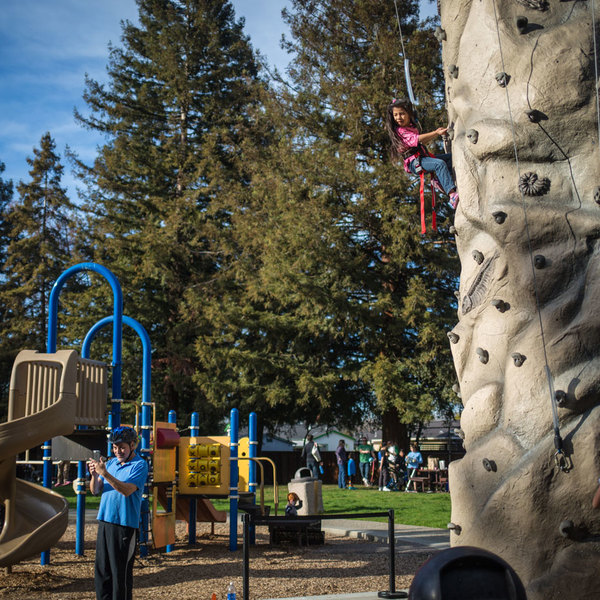 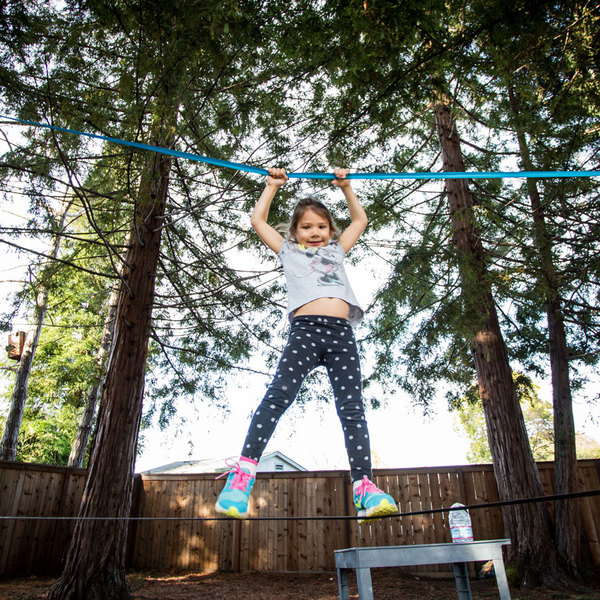 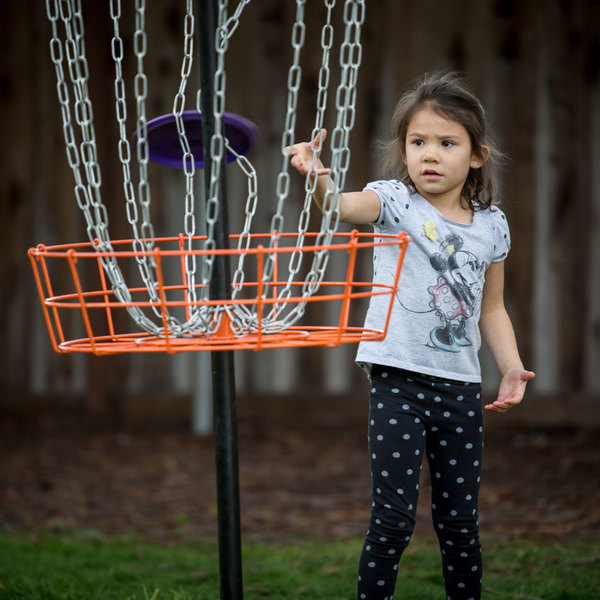 Kit of Parks delivers play in less than 5 minutes to low income families in Boston. 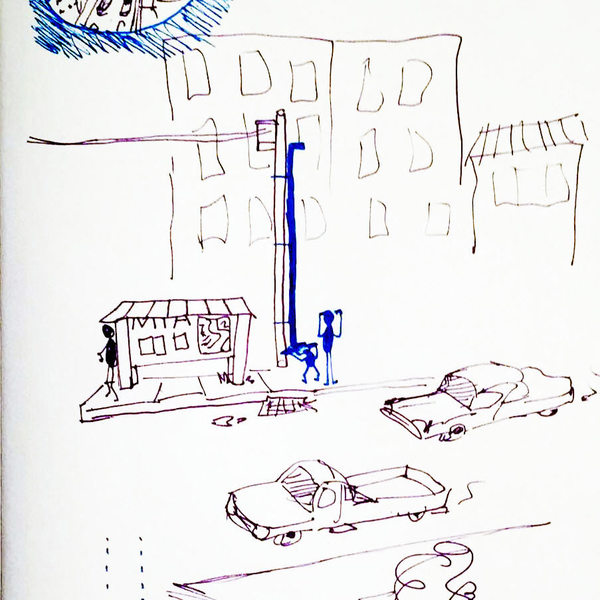 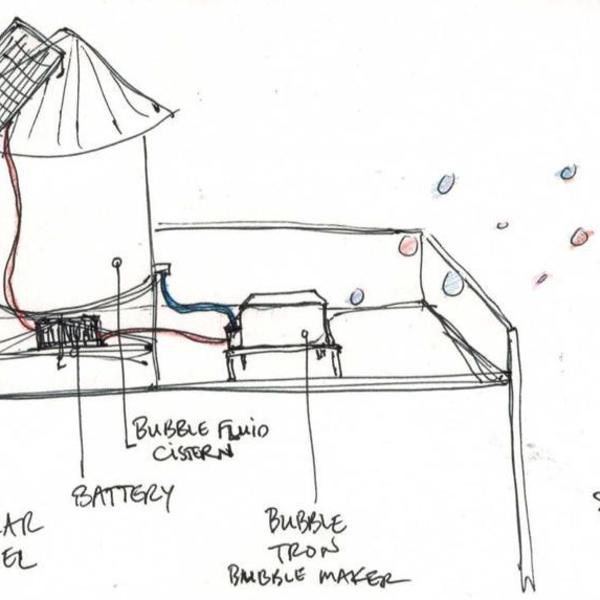 Juxtaposition Arts, (JXTA) project idea is a giant solar powered bubble maker. The bubble solution would be held in a large cistern on the roof of JXTA's campus. When the s ...