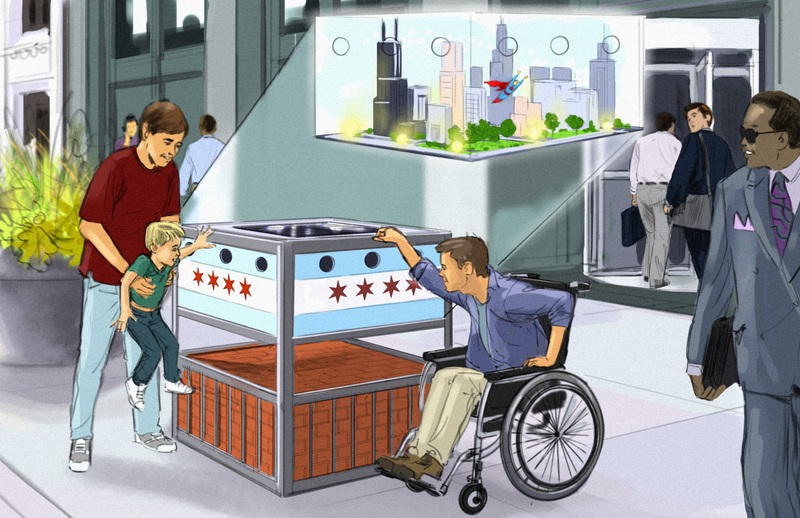 Dreams on Parade offers the community an interactive diorama experience that inspires imagination and play. Dream Boxes—mailbox-like structures—showcase student-created miniature worlds, or "peak shows." The worlds contain visual riddles that connect each box, sending passersby on a treasure hunt. Solar panels light up the interior of the boxes, allowing the hunt to take place at any time.

The treasure hunt begins at CCT's new West Loop home, where a former police station has been renovated into a public community arts center. Windows on the north and east sides of the building come to life with animation, projecting a riddle or clue that reveals the location of a Dream Box. From this point, youth are led on a search for up to 10 of these structures, which provides a two-mile course of mental and physical play opportunity. The course cuts directly across an "alley" of low-income neighborhoods, connecting broad and diverse populations.

The empowerment of low-income youth as a result of this project was profound. Students were extremely motivated to participate in the project, and exhibited energy and creativity when working with school partners. There was a great sense of community pride, and an appreciation expressed by the students for being included in this community-wide initiative. The adults were likewise inspired by the youth, and recognized the value of a project that combines art, imagination and play with the world of technology. 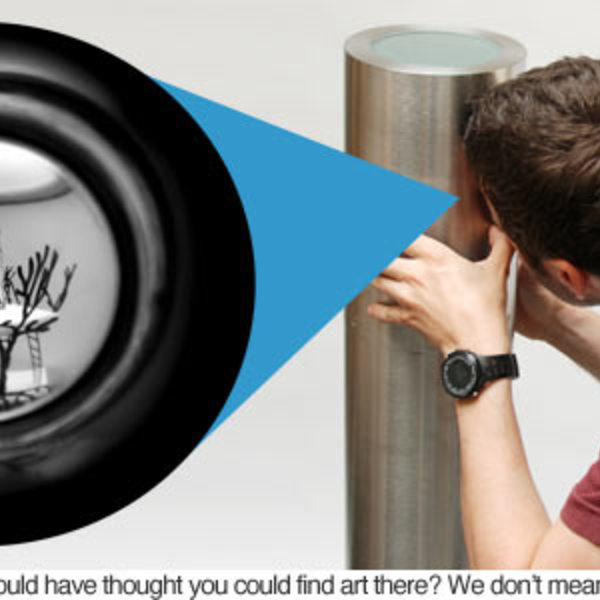 To transform a section of a broken sidewalk in Detroit's Brightmoor community into an illuminated running, play, and exercise track. The track will have a custom-designed r ...

The Playful Walking School Buses program, led by Safe Routes to School, infuses "play on the way" opportunities for several existing walking school bus routes. A Play As Yo ... 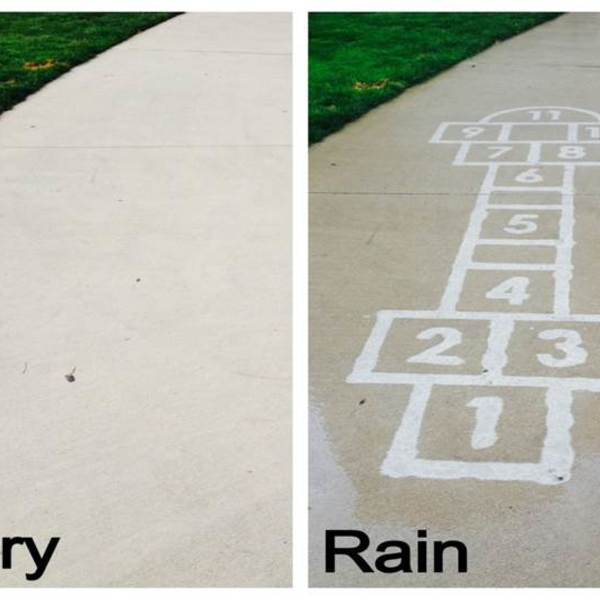 Thanks to playable spaces, inclement weather takes on a whole new meaning for students at King Elementary in Des Moines, Iowa.