Hawaii may be paradise for the tourists who flock to its beaches, but the children who live there can't frolic in the ocean all day. They need playgrounds, and that’s why KaBOOM! is working with NFL Pro Bowl players, coaches, and community volunteers to build a great new place to play at the YMCA of Honolulu-Leeward Branch.

Before they compete in the 2011 Pro Bowl this Sunday, some of the NFL’s biggest stars, including New Orleans Saints quarterback Drew Brees, are coming together today as part of the “NFL PLAY 60 Community Blitz,” launched in partnership with NFL PLAYERS and Procter & Gamble (P&G).

The Blitz consists of five service projects across Oahu, which are designed to help local children stay healthy and active as part of NFL PLAY 60, the league’s campaign to fight childhood obesity. They are also designed to show support for our nation’s military, with three events occurring on military bases around the Island. 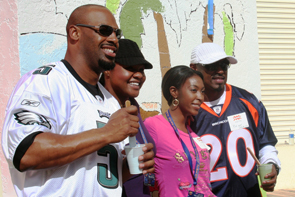 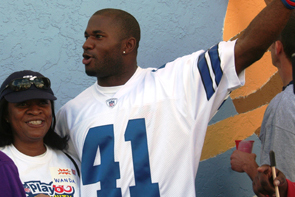 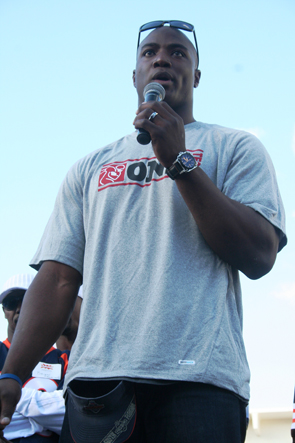 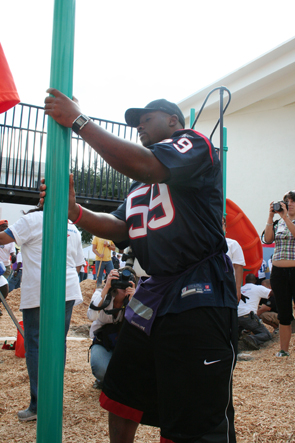