There is something about snow that brings out the child in all of us. When confronted with a fresh coat of this fluffy, malleable substance, even adults can't resist the urge to build, design, and play.

Top hats and button-up coats used to be the preferred snowman attire, but that stately look is so last century. We have been hunting far and wide for the best photos of playful snow creations. Now we just have to stop giggling. 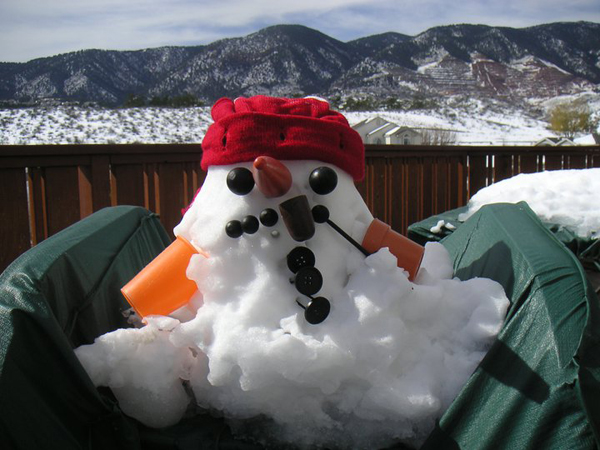 It's a bird! No, it's a plane! Whatever it is, it's darn cute. Photo by KaBOOM! Facebook fan Michele Whiteaker. 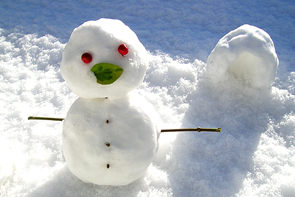 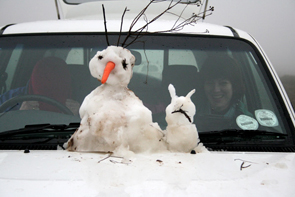 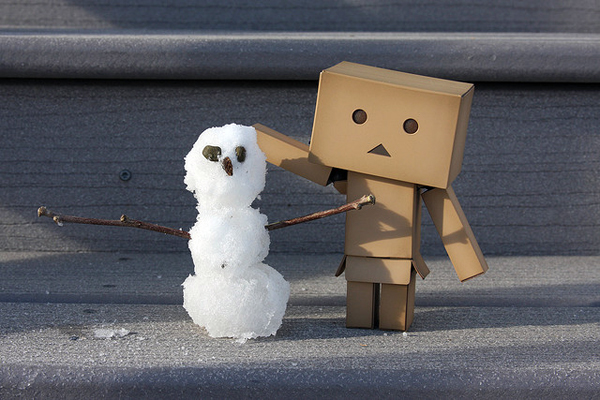 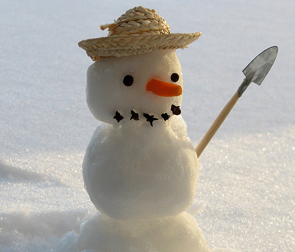 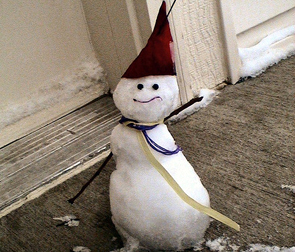 More miniature snow creatures -- they don't get much cuter than this. Top photo by Cordey (cc). Left photo by David (cc) and right photo by Arlene Sadcopen (cc). 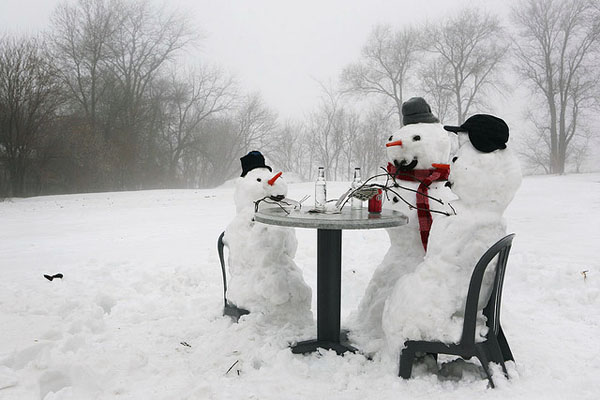 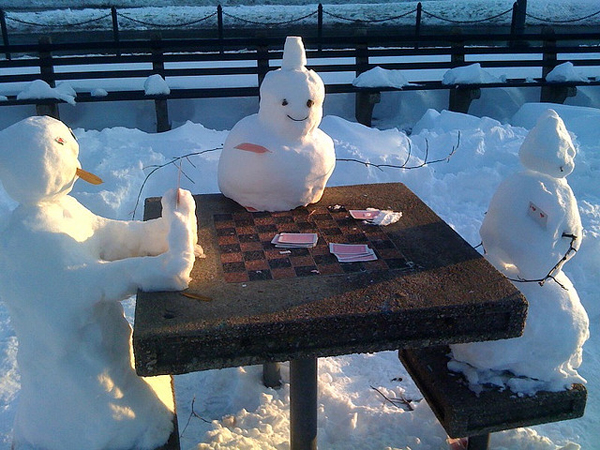 It must be tough to stand around all day. Snowmen deserve to take a break and have some fun, too! Top photo by Steve Evans (cc). Bottom photo by Vincent Gallegos (cc). 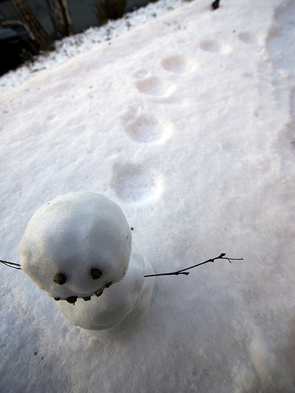 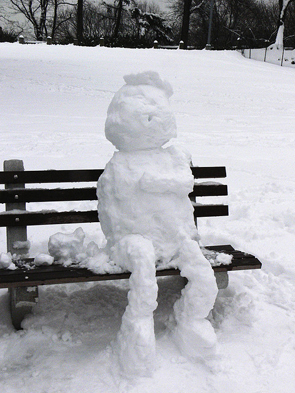 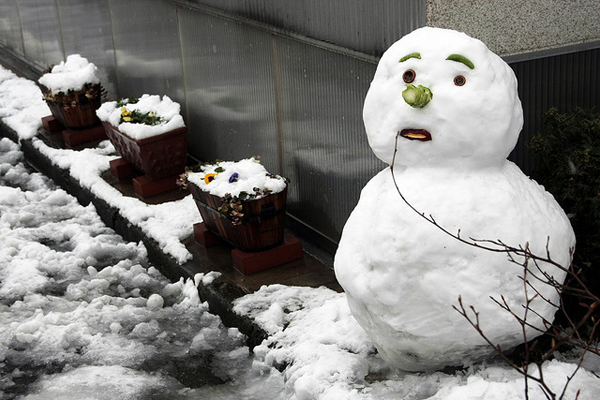 We can only guess at the secret lives of snowmen. Top left photo by Bejan (cc), top right photo by Donna Winton, and bottom photo by Toshihiro Oimatsu (cc). 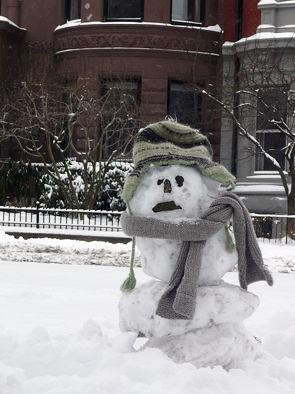 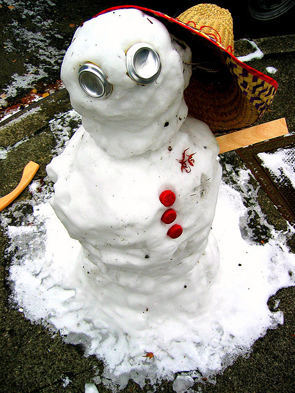 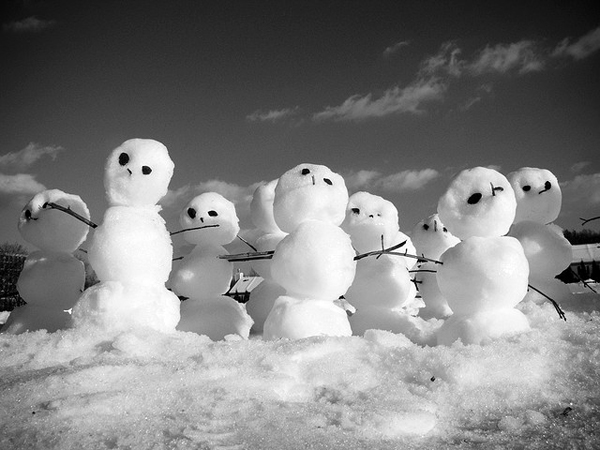 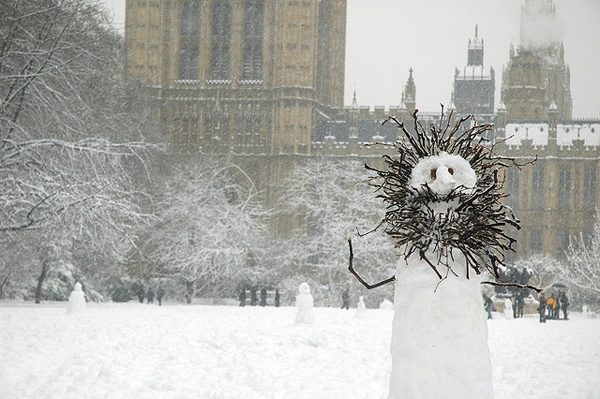 Not all snowmen are cute. Some are downright creepy! Top photo by Brian Liloia (cc). Bottom photo by Jay Bergesen (cc). 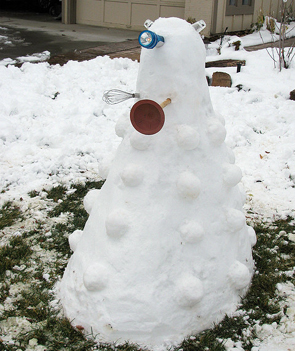 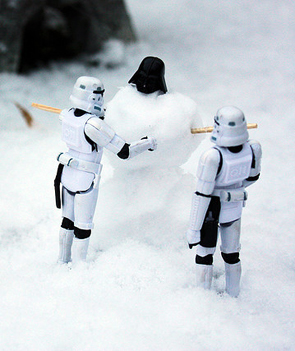 Snow beckons the science fiction nerds in all of us. Left photo by Phil Plait (cc). Right photo by Stéfan Le Dû (cc). 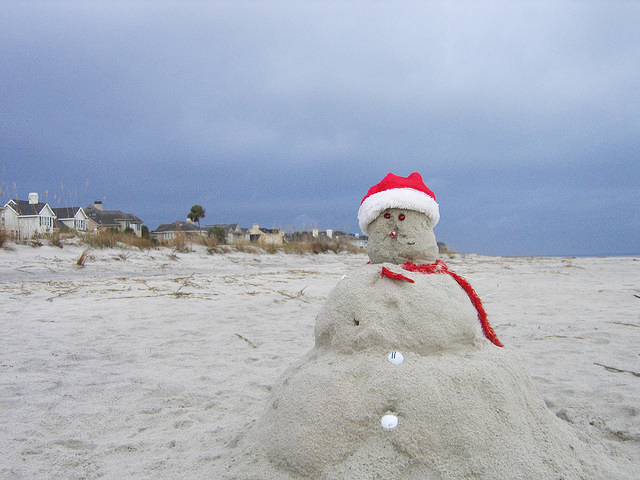 No snow? A Christmas sandman will do in a pinch! Photo by Krug6 (cc). 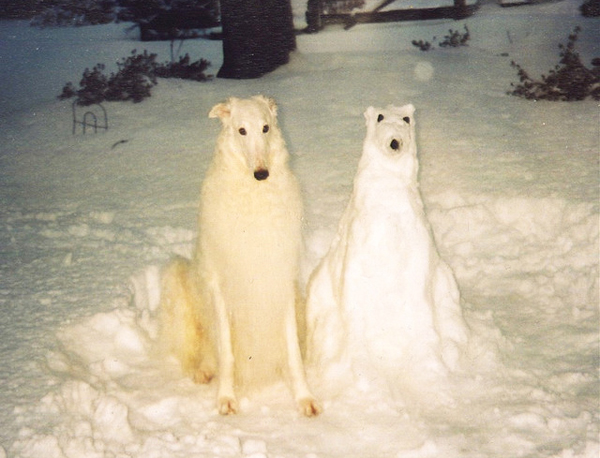 Who's who? Photo by Ferlinka Borzoi (cc).