In December, we announced Playable 2010, an international design competition that invites designers from all over the world to invent creative playspaces. The first portion of the competition, which closed on February 26, asked kids to draw pictures of how they like to play. Judges are now reviewing entries from over 44 countries!

Here are kids in the Acholi Quarter of Uganda preparing their entries: 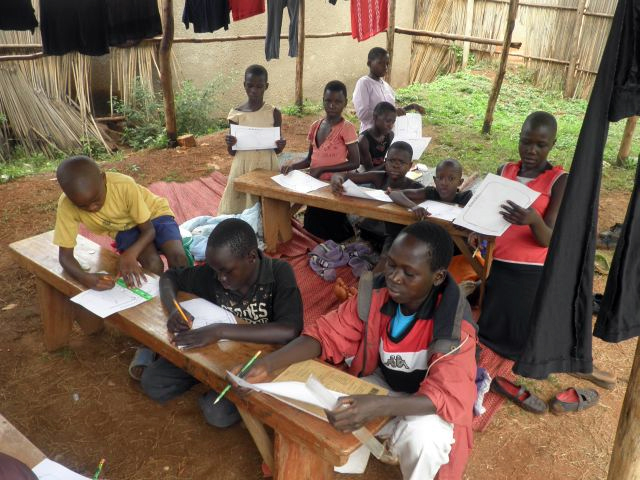 You’ll be able to see them on the Playable Kids website.

The “grown-up” portion of the competition launches on March 15. Ever dreamed of designing a playspace? Sharpen your pencils because now is your chance.

The competition is presented by the Atlanta Task Force on Play (founded by KaBOOM! Playmaker Cynthia Gentry) and Georgia Tech.