Host a birthday party in the name of play

Somewhere along the way, Mom Sarah Hirsch realized that kids’ birthday parties had become less about kids playing musical chairs and more about getting lots of elaborate presents.

When her son Harry turned one, he ended up opening one present every day, just so it wouldn’t overwhelm him. “We were amazed that he got so much stuff,” Sarah says. “It was so generous of our friends and family but also a little embarrassing to receive so many gifts for a one-year-old who was too little to care about presents.”

During the following year, Sarah realized just how much her son was learning by playing at the area playgrounds. He was growing stronger, his language improved, and he was more aware of the world around him. When it came time to plan his second birthday, she had a new idea.

“I wanted to share our good fortune with others and thought, ‘Instead of having people bring a present, why not ask them to give a donation?’” 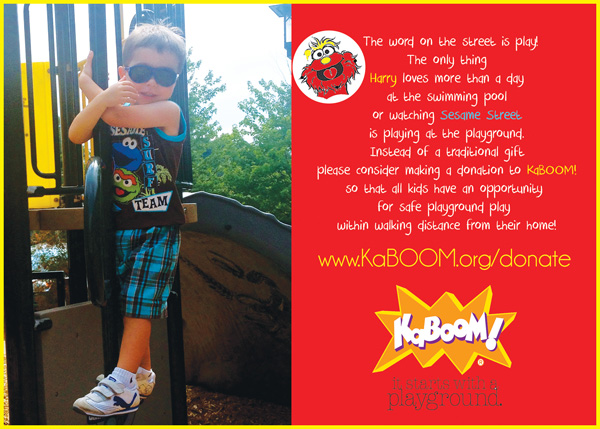 She chose KaBOOM! because, as she says, “Everything Harry learns comes from play. What better organization to ask people to donate to than one that revolves all around the importance of play and bringing play to kids? I thought it was a perfect fit for us.”

Sure, Harry still received presents, but Sarah gave guests an option to make a charitable contribution, which resulted in more than $500 donated in Harry’s name.

As the year continued and Harry was invited to other kids’ parties, Sarah continued the charitable trend. Her favorite gift is a $15 contribution to KaBOOM! and a copy of the KaBOOM! outdoor game guide, Go Out and Play!. “People are really flattered that we made a donation in their child’s name,” Sarah says.

Harry recently turned three, and Sarah knew how she was going to make his Sesame Street party even more special. “It was a no-brainer that we would do a KaBOOM! party again. Last year was really just the beginning of something that has become a cause in our family. We’re passionate about the importance of play and KaBOOM! is near and dear to our hearts.”

Donations for Harry’s birthday totaled more than $600 this year. Sarah has gotten nothing but compliments from other parents for how she’s “cutting down on the excess” that comes with birthday parties. “I think as Harry begins to understand more about the world, he’ll be really proud of this, too.” 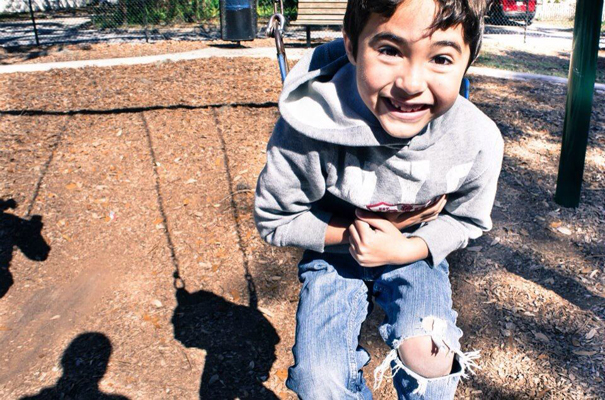 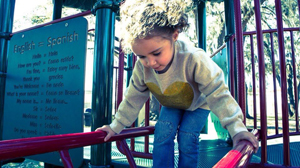 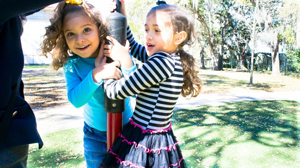 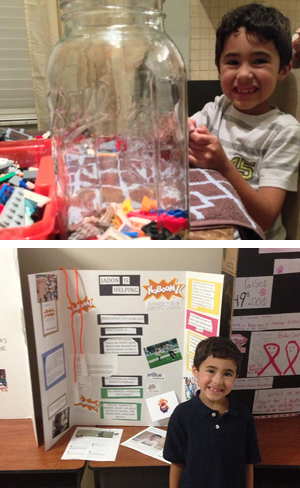 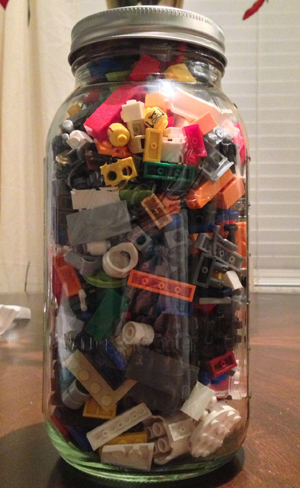 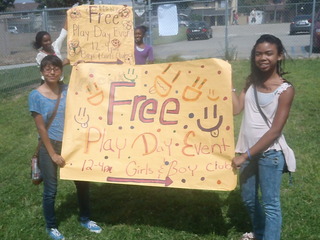 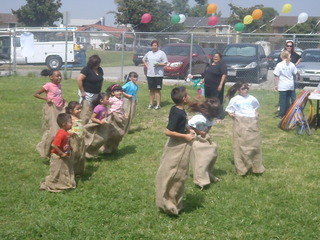 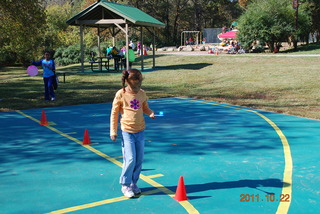 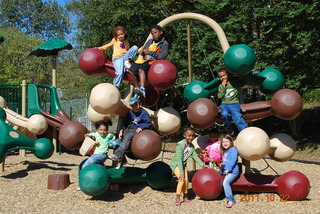 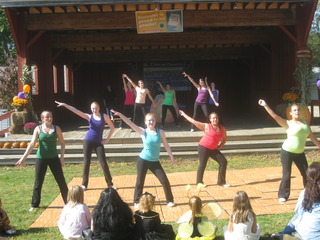 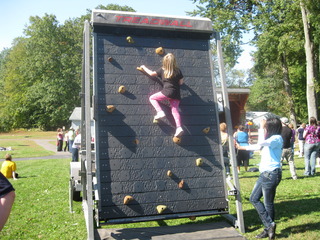 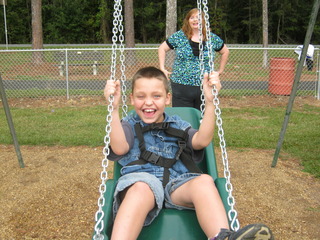 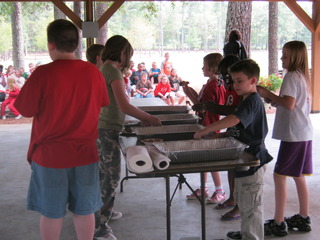 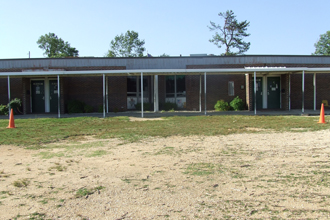 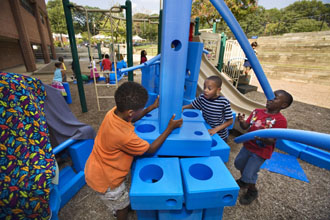