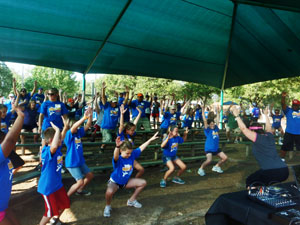 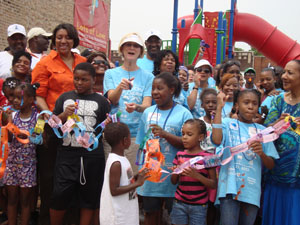 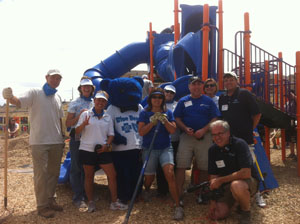 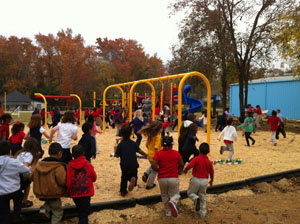 From Los Angeles to Detroit, folks across the country are rallying for more play. Here's a look back at five inspiring and noteworthy news stories from 2012: