KaBOOM! was honored to join First Lady Michelle Obama, Health and Human Services Secretary Kathleen Sebelius and local elected officials from across the country in Philadelphia to announce public and private sector commitments to support the goals of Let’s Move!, the First Lady’s initiative to solve the problem of childhood obesity within a generation.

In addition to committing to provide free materials, technical assistance and guidance for Let’s Move! Cities, Towns and Counties elected officials to build or expand public playgrounds, the First Lady cut the ribbon of a new Imagination Playground™ in a Box at the event.  The set was donated to the Lenfest Center by Let’s Play and KaBOOM!.

"Many of the nation’s children don’t live within walking distance of a park or recreation center,” said Secretary Sebelius. “Today, KaBOOM! is giving Philadelphia a head start on solving that problem by donating a playground. But it’s not just any playground. It’s the Imagination Playground™ in a Box that you can see just over here to my right. The moveable parts come in a box, and kids can assemble them in any setting – indoors or outdoors – to create a safe place to play. These playspaces make an immediate impact in a neighborhood."

“I want to echo the thank-you’s for our outstanding partners in this new coalition,” said Obama. “And of course, KaBOOM for supporting new playgrounds -- like the one that we're going to unveil here today -- where kids can get around and get the exercise they need to stay healthy.”

Just prior to the event a new website was launched to help elected officials meet their goals of empowering kids to eat healthy and stay active, which includes detailed information on the importance of mapping playspaces and the tools to do it, including through the KaBOOM! Playful City USA program.

The goal of Let’s Move and the vision of KaBOOM! (a great place to play within walking distance of every child in America) intersect on the playground as children who live within a half mile of a playground are five times more likely to be physically fit and engage in active, healthy play. 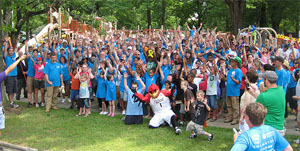 Play for all kids

“When my son was born sixteen years ago, my life changed. As a new mom of a child with a disability I was quickly realizing how many challenges and hurdles we would both face in the years ahead. But my heart broke when I realized that there were no real playgrounds, or any type of place for my son to play with other children in an unstructured way. Play is a necessity for all children, and especially important for disabled kids. I knew I had to take action.

With the help of four other moms we started the Center for Creative Play, and indoor play space for unstructured play that was accessible for all children. Within 5 years we had over 45,000 visitors a year. We started working on accessible playground across the country and worked with KaBOOM! to make accessible playgrounds a reality.”

Mara saw a need and worked to fill it. Her passion for building accessible playgrounds is contagious and her work will continue until all kids have a great place to play.

Play it forward with a donation to help bring play to ALL kids, without exception.

We could do more 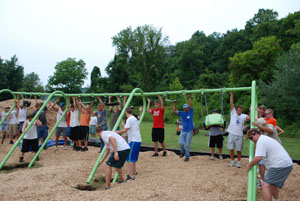 "I’ve been fortunate enough to build three KaBOOM! playgrounds with the Junior League of Pittsburgh.  Each of the three days brought its own challenges and successes, but as any KaBOOM! build volunteer will tell you, it’s all worth it to see that amazing new playground up at the end of the day.  And while three new playgrounds is great, at Easter dinner in 2007 my family and I realized that we could do more.

Using my knowledge from the past KaBOOM! builds along with the tools and resources on kaboom.org, my mother, my aunt and myself began planning for a new place to play in our neighborhood.  When the project felt like an uphill battle, and it often did, we reminded each other that a playground is essential to the health of our neighborhood; and that our efforts would make an impact on generations of children. We all need play, regardless of our age or socioeconomic status. Play is essential for happiness and growth.

The best part of Build Day was the volunteers. Their enthusiasm, excitement and willingness to work was contagious and made for a fun, festive environment. Giving freely of their time and talents for a cause bigger than themselves shaped a sense of pride in our community and in each other. 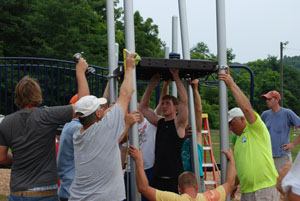 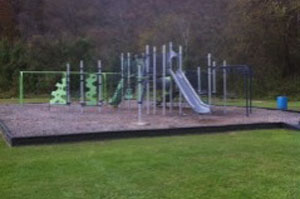 The new playground and the community’s involvement in Build Day sparked an interest in the community to do more. We’re currently planning a Play Day, as well as continuing the fundraising efforts for life-long-sports facilities."

Gretchen wouldn’t stop after 1, 2, or even 3 new playgrounds. Since completing the community-built playground project in 2008 she’s gone on to build another playground with KaBOOM! and isn’t planning on stopping anytime soon.

Play it forward with a donation today to help support play advocates like Gretchen, and the rest of her family. 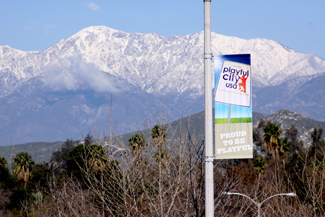 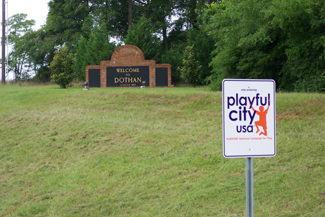 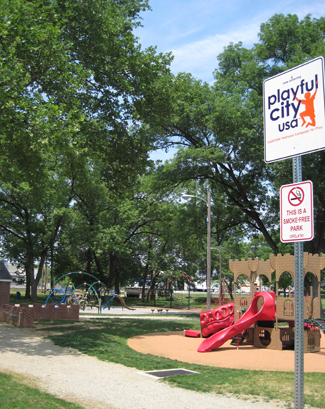 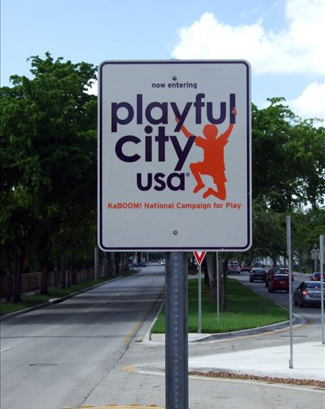 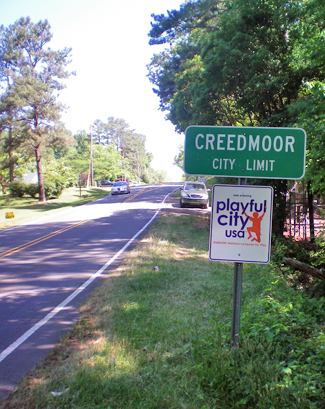 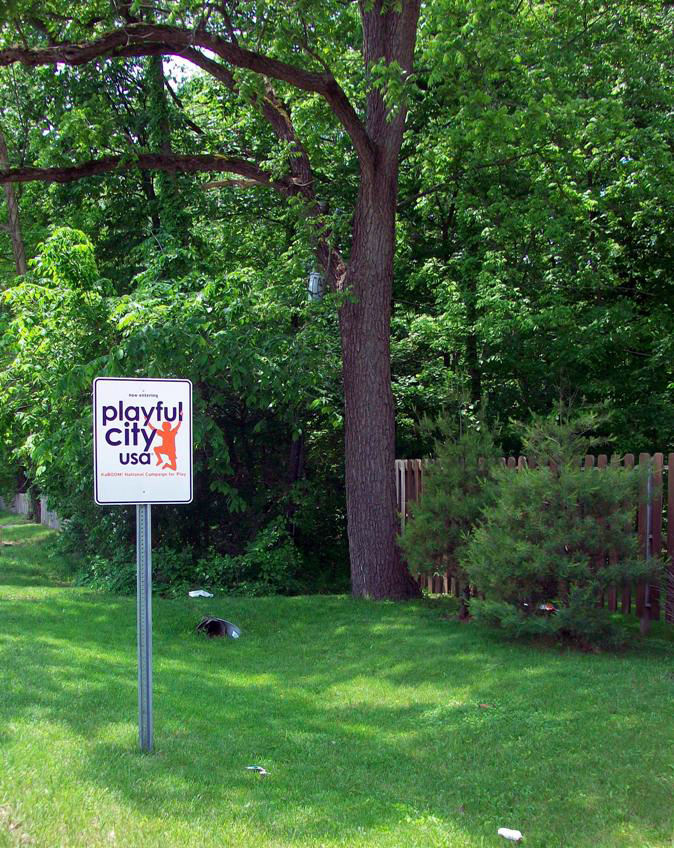