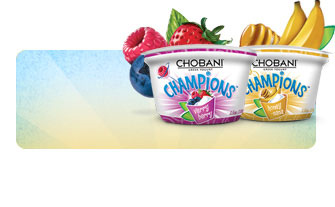 A couple months back we announced that Chobani Champions was supporting our SAVE PLAY campaign by granting three Imagination Playground™ in a Box™ sets to local community organizations. KaBOOM! is happy to report that the tour is over and three communities in Hartford, Conn.; Miami, Fla.; and Boston, Mass. now have innovative mobile playgrounds!

Read the full story and see the photos from the Champions Tour Bus on the Chobani blog.

Here's a video from the gifting ceremony at the Waltham Boys & Girls Club: