Kids First: What's Good for Kids Is Good for Cities

Last month, GOVERNING published an article that asked, "Do cities need kids?" As a dad of three living in the D.C. metropolitan area, I couldn't believe that such a question could even be posed.

Our nation's future is inextricably tied to the future of kids in cities. The numbers speak for themselves. According to the most recent U.S. data, 80.7 percent of Americans live in an urban area, and contrary to popular opinion, the percentage of kids in urban areas is slightly higher. The question we should be asking is not whether cities need kids, but rather how cities can enable kids and their families to thrive.

Skeptics argue that cities should focus on attracting young professionals without kids because it's easier to meet their needs. Washington Post reporter Lydia DePillis described the argument this way in an article: "Kids require schools, which can make up the biggest single chunk of a city's budget. They spend more time in municipal parks and recreation centers, and create problems that social services agencies have to help solve. Their parents save more for their kids' futures, rather than spending today, and buy food in bulk rather than going out to eat."

Unfortunately, those who want to turn cities into childless playgrounds for young adults fail to distinguish between cost and value. Yes, it costs money to invest in good schools and parks, playgrounds, and other opportunities to play. But it also generates a significant return on investment – economically and civically. As Candace Damon, vice chair of leading urban development firm HR&A Advisors, made clear in The Wall Street Journal, when people have kids, their value grows in terms of spending power and taxable income and they are more engaged in their community.

Cities that are among the best at attracting young professionals are increasingly the cities that make it difficult for families to stay. Developers are building more single-unit apartments and fewer places that can accommodate families. They are sacrificing playspaces for dog parks. These amount to a progressive's version of trickle-down economics: cater to young college-educated adults and hope that everyone else will benefit, too. It is simply unsustainable, both for our cities and our kids. 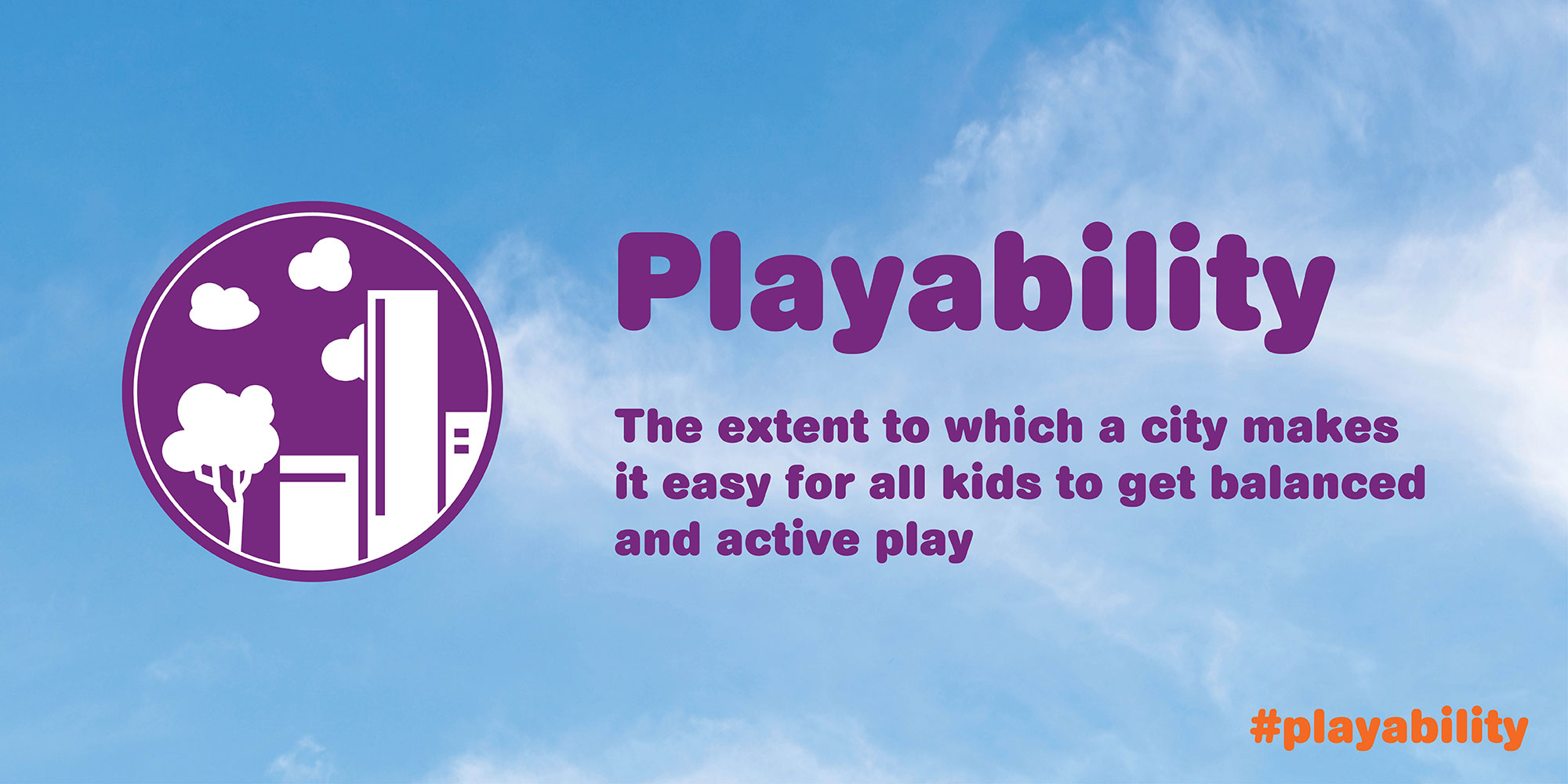 Here in D.C., there is a groundbreaking bike sharing program and over 70 miles of bike lanes that make it easier and healthier for adults to get to work or get some exercise. But, as Courtland Milloy, columnist for The Washington Post, pointed out, "There are virtually none in Ward 8, by the way, which has the lowest income and highest number of children of any ward in the city."

Don't get me wrong. I'm not against biking. In fact, I'm a huge proponent of biking and walking, and I agree that the creative class is a critical component of a successful city. However, I fear that rallying cries that call for "pedestrians first," "bikers first," or "creative class first" will only exacerbate inequity, particularly for the 13.2 million kids growing up in poverty in urban areas.

If we want to create a sustainable future for the next generation, I propose an alternative rallying cry: "Kids First!" Everyone wants good jobs, safe neighborhoods, and affordable housing. In addition, families want – and kids need – great schools and abundant opportunities to play. Just as everyone – a new mom or dad with a stroller, someone carting groceries home from the corner store, etc. – benefits from accessible, ramped sidewalk curbs built to enable seniors and individuals with disabilities to be mobile, everyone would benefit from a city designed with kids in mind.

At KaBOOM!, we are focused on ensuring that all kids get the balanced and active play they need to thrive. We know that play can transform kids from sedentary to physically active, bored to mentally active, and solitary to socially active. Yet only one in four kids gets the recommended 60 minutes of physical activity or active play per day. America's kids are playing less than they ever have before and are increasingly unhappy, unhealthy and falling behind: one in three kids is obese or overweight and one in five kids has a mental illness. Moreover, kids are not developing critical 21st century skills – such as collaboration, creativity, problem-solving, resilience and empathy – that they will need to succeed as adults in the global economy. Kids growing up in poverty face many barriers to play. They lack access to safe places to play, are more likely to attend schools that have cut back on recess, and spend an inordinate amount of time in places and situations that do not encourage active play.

Cities across the country are beginning to make great strides in creating communities that foster walkability and bikeability. Now it is time for cities to put kids first and embrace Playability, making it easy for all kids to get the play they need to thrive. This can take many forms – Chicago extending the school day to ensure all kids get recess, physical education, arts, and culture; Brownsville, TX closing streets to cars in order to enable kids to play; or Baltimore turning moments of frustration into moments of joy by integrating play everywhere into routine places like bus stops; to name just a few. These cities recognize that play is not only good for kids, but also a competitive advantage for attracting and retaining families across the socio-economic spectrum who pay taxes, attract businesses, and care about the health and vitality of their community.

During last week's Partnership for a Healthier America Summit, leaders across all sectors echoed the urgency to meet the needs of America's kids. During her remarks, First Lady Michelle Obama reaffirmed that we need to "give all kids every chance to reach their potential." We can meet this challenge at scale by creating thriving cities that give all kids the play-filled childhood they deserve.