KaBOOM! CEO and Founder Darell Hammond today announced changes in the KaBOOM! leadership team to better support the organization’s strategic extension and key priorities. KaBOOM! is the national nonprofit dedicated to ensuring that all kids get the balanced and active play they need to thrive.

Effective immediately, James Siegal will become President of KaBOOM!. He will join KaBOOM! Founder and CEO Darell Hammond in focusing the organization’s time on cultivating key strategic partnerships and growing KaBOOM! thought leadership in the field. Prior to KaBOOM!, James served as chief of staff for the Corporation for National and Community Service, the federal agency that supports citizen engagement to address community challenges through AmeriCorps, the Social Innovation Fund and other programs. Reporting to James are three members of the newly formed management team:

Sally McConnell is now Chief Revenue & Marketing Officer with leadership responsibility for Corporate Partnerships and grassroots giving, in addition to the External Affairs team she had been managing as a vice president. Prior to KaBOOM!, Sally was the director of strategic communications at the Colonial Williamsburg Foundation where she oversaw public affairs, institutional partnerships, marketing, brand management, digital engagement and product development.

Bruce Bowman, who was President of KaBOOM! is now President of Play Product Initiatives, reporting directly to Darell Hammond. 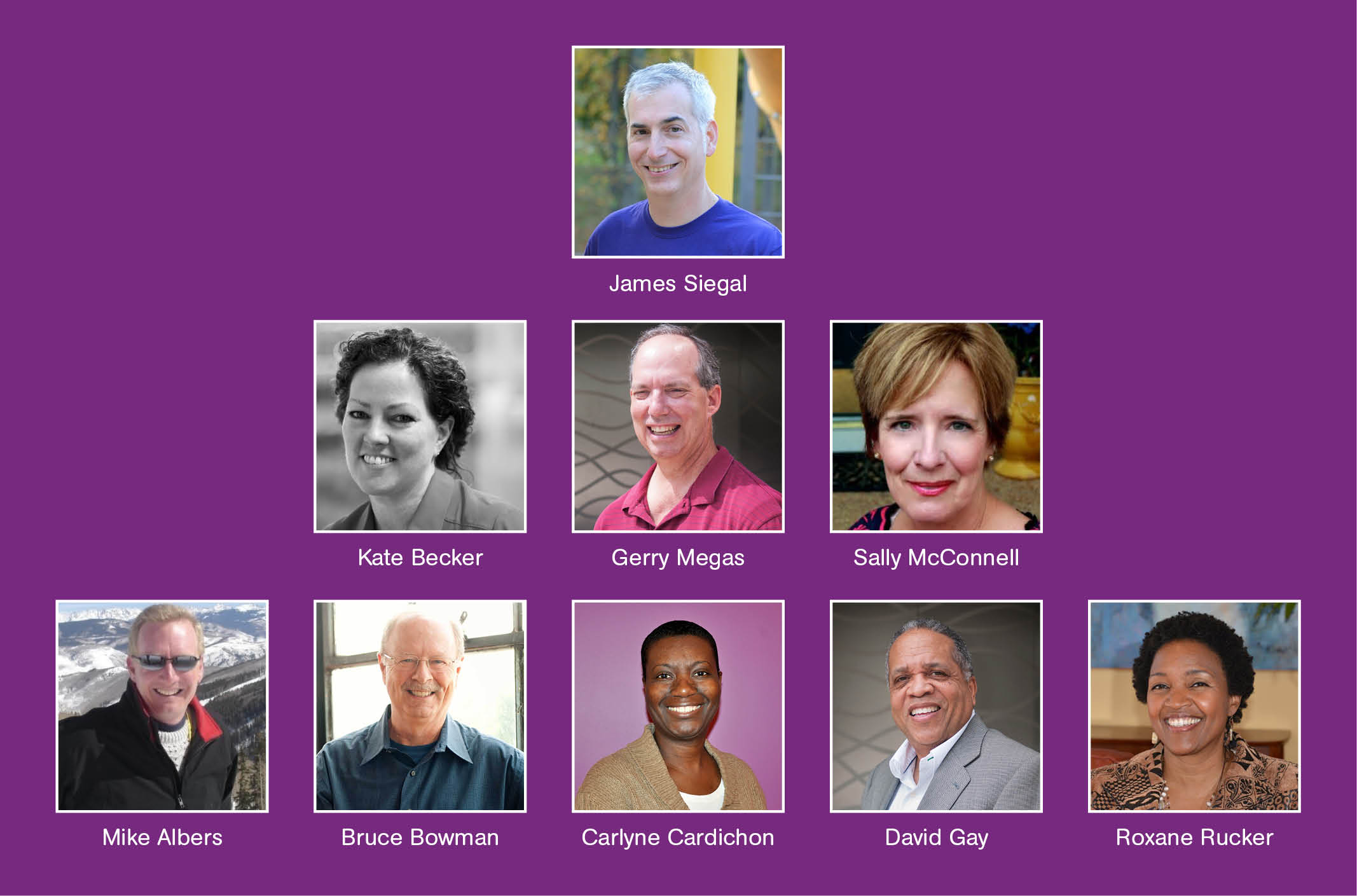 These expanded roles will ensure a focus on driving playability—a concept introduced by KaBOOM! earlier this year—as a standard to which cities across the U.S. aspire. The organization will also continue to inspire, identify and enable the increase and advancement of replicable play behavior and playmaker action in order to drive society-level change through play solutions and make direct impact through playground builds.

About KABOOM!
KABOOM! is the national non-profit that works to achieve playspace equity. Kids who don’t have access to play miss out on childhood and are denied critical opportunities to build physical, social and emotional health. And all too often, it more deeply affects communities of color. So we amplify the power of communities to build inspiring playspaces that spark unlimited opportunities for every kid, everywhere. KABOOM! has teamed up with partners to build or improve 17,000+ playspaces, engage more than 1.5 million community members and bring joy to more than 11 million kids. To learn about our goal to end playspace inequity for good, visit kaboom.org and join the conversation at twitter.com/kaboom, facebook.com/kaboom, and instagram.com/kaboom.